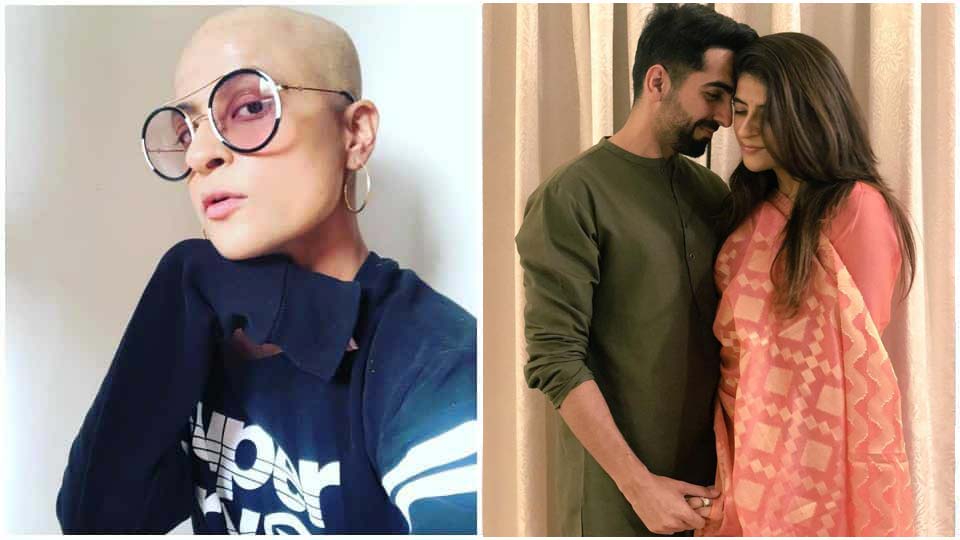 Tahira Kashyap inspired many for her immense strength and the fighting spirit with which she faced the deadly disease cancer. She was diagnosed with stage I of breast cancer. On the 21st of January, the writer-producer celebrated her birthday and posted several pictures and videos on her Instagram handle from the fun-filled birthday celebrations.

The lovey-dovey husband Ayushmann Khurrana played the best husband’s role and did what actually could make his wife happy. In spite of his super hectic schedule, he planned a midnight surprise for his wife. He invited close friends of Tahira on her special day.

Tahira earlier in an interview had commented that year was super hectic for her husband. She is awestruck with the gesture as he just returned from the shoot and then even her friends started to come.

My heart was genuinely smiling ( doesn’t look it in the pics but was posing and all ?) being a part of such a gracious, good looking couple’s @deepikapadukone @ranveersingh happy moment . It is their special day but somehow they end up making others feel so remarkably good and special about themselves. God bless you both. Much love❤️ Styled by @leepakshiellawadi Mua @heemadattani Hair @poonam.solanki.522

This was all that he could manage owing to his schedule but he did it for her and she is deeply touched by his gesture. She considers herself to be blessed with an amazing loving husband and friends who came to Ayushmann posted a picture of his wife on Instagram and captained it as “Happy bday love. Keep inspiring!”