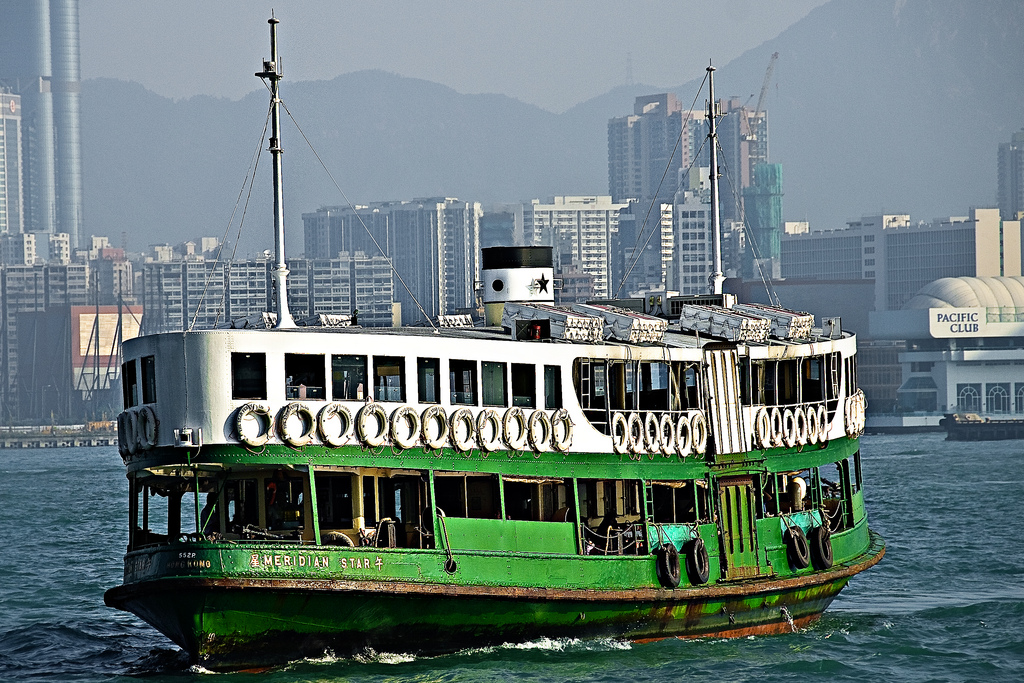 Hong Kong is one of the most tourist-friendly cities in the world. Over 25 million people visit this island every year, a true testament to its popularity. You might be planning to have your next vacation in this magnificent city but are clueless about what Hong Kong has to offer. If that sounds in the least bit like you, here is a travel guide to get you started.

Hong Kong is not just a concrete jungle

Hong Kong is one of the largest cities in the world with over a thousand skyscrapers. Being a large city on a small piece of land, people naturally assume that all you can find in this city is building and skyscrapers. This could not be further from the truth. In fact, of the 1100 square kilometers make up Hong Kong, 75 percent of it is unadulterated countryside.
You can find national parks, hiking trails, beaches, mountains, and even a marine park just a stone throw away from the busy city.

Hong Kong has one of the most efficient public transport systems globally. Other than the quick transport times, this efficiency has also made public transport rather inexpensive. The MTR (Subway system) is the most popular and also one of the cheapest ways to get around.
Alternatively, you can use ferries, buses, and even trams in your quest to fully explore this massive city.

Hong Kong offers more than you could ask for when it comes to entertainment. Pretty much anything to keep you entertained and relaxed can be found in the city. Dance the night away in one of the city´s clubs or explore the seas in an old sailing boat. How about getting a nice Hong Kong fun or indulging in local cuisine.
You will never run out of activities to engage in when in Hong Kong.

Apart from having 18 as the legal drinking age, there are no other regulations that limit alcohol consumption. This means that you can grab a bottle of your favorite wine or scotch at any time and freely drink the day away without any worries. Even drinking in public is not an offense. You can always drown down a few glasses of your choice drink at the beach.
Additionally, there is a lot of cheap alcohol in the many liquor stores around the city.

English is well known by many people.

Hong Kong was once a British colony. As a result, a large number of people living here can speak English. If you were worried that the language barrier may make your vacation less than perfect, rest at peace.
Interestingly enough, Mandarin is seldom spoken with Cantonese being the main dialect that is spoken in the island. Nevertheless, English will serve you just perfectly in the city. Even street signs are displayed in both English and Cantonese.

Hong Kong is extremely accessible. There is a flight to Hong Kong from almost all parts of the world. Chek Lap Kok International Airport has over a thousand daily flights to nearly 200 destinations.
Making things even better, when you arrive at the airport, it only takes 24 minutes to get to the city using the uber-efficient subway system. Expect fast services at the airport whether you are checking into Hong Kong or leaving the city.

The guide above goes beyond any other by giving you local secrets and demystifying some misconceptions you might have had. With the tips above, you are more than ready for your next trip to Hong Kong island.
ADVERTISEMENT
Tags: Hong Kong Travel Guide
ADVERTISEMENT