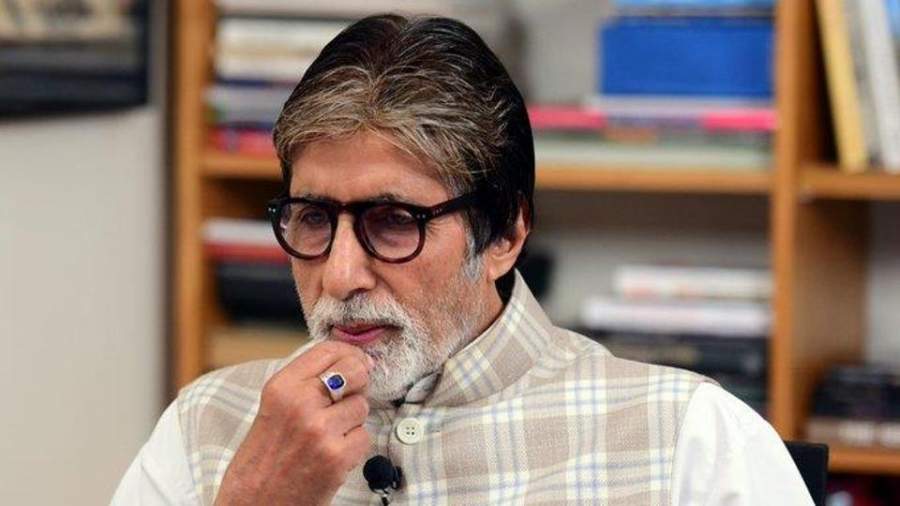 It’s been a long time since the news around Bollywood’s Whose Who, Amitabh Bachchan’s health is doing rounds. The actor has been hospitalized in October as he was not keeping well. This left everyone including fans worried. Due to his severe health condition, he was also not attending major events that came across.

Recently, he has been seen skipping the National Film Awards ceremony in New Delhi because of his illness. He also updated his fans about his absence from the event.

Amitabh Bachchan’s tweet about not attending the prestigious ceremony, he wrote,

He wrote, “… the neck the hamstring the lower back the wrists decomposed .. seated long distressed .. the fever condition .. the advice of the medical for rest and recoup and no travel .. the missing National Award .. a certain discovery of the cinematic unseen .. and the physio unabated …. days and time do pass in comparison to the ‘left for work’ information in some regularity .. different .. but so it is …. a mass of communication to acknowledge the birthday and the Award, takes ink”

He further added on his Tumblr blog, “.. good to be able to swipe the pen, then the black buttons .. keeps the writing hand in practice, though the signs of scripting misadventures do occur .. we are now in the realm of that which has and have immediate answers and solutions to the unknown .. for the moment … in time perhaps or so they say the mere thinking of it could produce the required result …. think and be done …. so back to the medical .. the hamstring injury hinders the walk and the sitting .. long hours of which need respite .. so to the standing table be lured .. not now .. the fever constraints prevail .. but the positioning has been done, when the fever reduces …

Also read: Big B Likely To Play An Iconic Role Of A Transgender in Kanchana Hindi Remake

Despite going through illness, he is still working for upcoming movies

If we talk about his work front, then despite so much illness surrounding him, he is still working for his upcoming movies. He has recently wrapped up the last leg of his film Chehre, in Slovakia after getting released from the hospital. Apart from this movie, he is also working for Brahmastra in which Alia and Ranbir Kapoor will be seen.