Bigg Boss 13th Episode to Begin on September 29: Here’s All You Need to Know About the Show 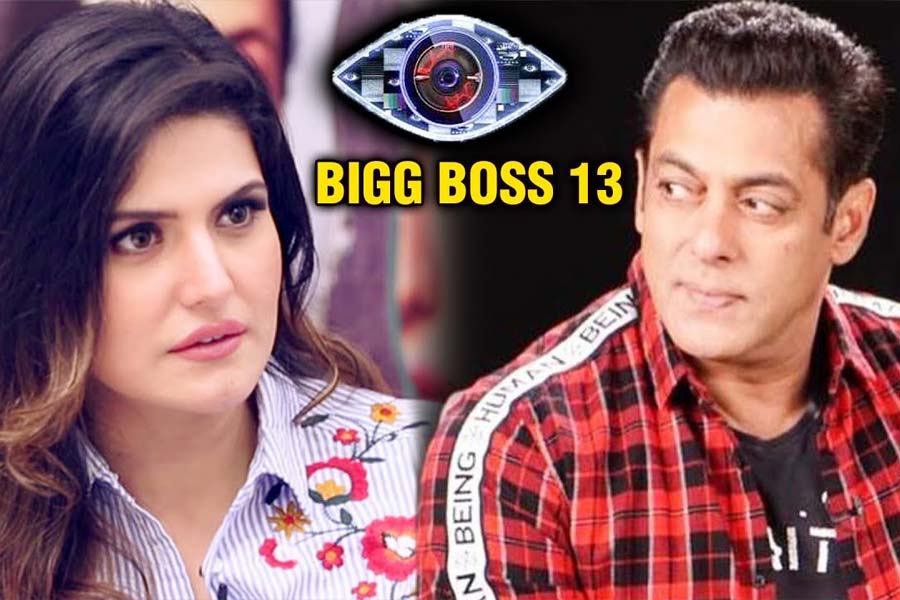 Bigg Boss fans must be waiting since long to watch their favourite show. Literally, Big Boss is a show which needs no introduction. The show is being hosted by Bhai of Bollywood, Salman Khan from the past 10 years. It is being rumoured that the show is all set to return on TV with its 13th season. In the show, you must have seen most of the celebrities and commoners who stay away from their house and family leaving all the luxuries of their life.

It’s all because to win the popular title along with a huge number of goodies and a whopping amount of cash price. This season you will notice some changes in the location, celebrities as well as the location of the show from the previous one.

The show will continue for a long duration of 15 weeks, its grand finale will be held on January 12th, 2020.

Location of the venue

Previous year the show was shooted at Mumbai. Now, the location has been changed to Lonavala.

As per the media sources, this season will be hosted by Salman Khan as usual along with a female host.

Only celebrities, no commoners this time

Its previous year season hasn’t gained much popularity, as the celebrities were looking a bit uncomfortable with the commoners. This year, the show will have no commoners, just the famous celebrities to regain its TRP back.

Let’s have a look at the list of the Rumored contestants this year:

The famous actress from the show ‘Pavitra Rishta’ has been approached to participate this year.

The fame of the show ‘Yeh Hai Mohabbatein’ has been finalised by the BB13 team.

The cutest couple has also been approached to participate in the show this year. Since Mahhi is expecting a baby she wouldn’t be able to join the show but her husband will come.

The Bollywood actress, Zareen Khan might also be part of the show.

Vivek Dahiya who recently got married to Diyanka Tripathi aka famous bahu of the Bollywood has also been approached to participate in the show.

Navjyot Gurudatta, ex- MTV Roadie winner might be seen on the show this year.

One of the popular telly shows, ‘Saath Nibhaana Saathiya’ actress Devoleena might also be seen in the show.