Bitumen Profiling | Everything You Need to Know 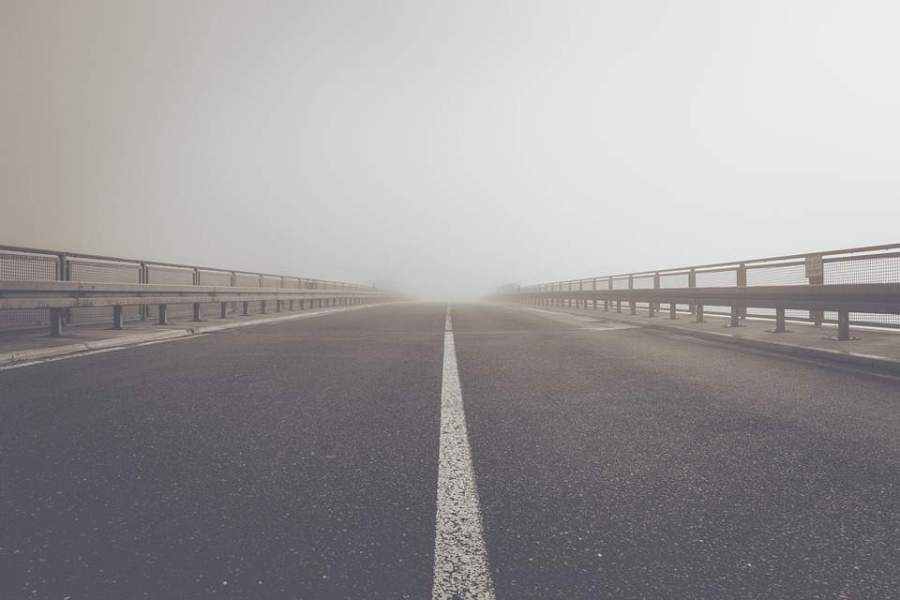 When a bitumen road requires replacing, you can’t just introduce an extra layer over the existing road. Doing this increases your road’s height to a point where the additional layer affects curbs, gutters, and the connecting roads to a point the surface looks uneven and even dangerous. Instead, contractors utilise bitumen profiling to shave off part of the height.

Also known as road profiling, asphalt profiling, or simply profiling, the technique involves removing an inch or more of paved surfaces. These surfaces include parking lots, your driveway, road, and even a bridge. The process makes use of a large capacity grinder to remove a layer or two of existing bitumen paving for resurfacing or overlaying.

The enormous machine called a road profiler unit drives slowly on the road. It drags along a drumhead with spikes that dig into the bitumen road surface, rips it up, and captures it. Conveyor belts then carry the stripped surface to waiting trucks.

Bitumen driveway repairs Brisbane professional takes the reclaimed road surface to a plant for mixing to create new paving. The profiling process leaves an intact sub-base for application of new bitumen over it. The result is a smooth, new surface, saving the entire paving project both money and time.

Some signs that bitumen profiling experts look for include:

Bitumen road profiling provides pothole repairs Gold Coast professionals many advantages compared to the traditional method of repaving. Some of these include:

Profiling is a precise process that allows only the removal of the desired surface. For instance, if the top layer requires replacing, the profiling machine will remove only that layer. The traditional method would require removing the entire surface.

Profiling makes removing and repaving the surface faster. So, you can have your driveway, street, or even parking lot back sooner. Plus, there is little disruption to traffic flow in fairly busy areas.

Puts less stress on your foundation

Traditional surface removal requires heavy machinery to pass over an area up to 10 times. Each pass places stress on your foundation while squeezing moisture up.

In such a scenario, the contract would have to perform extra work, which increases your project costs and delays completion. During profiling, machinery makes only two passes, reducing the chances of stressing the foundation drastically.

You save on costs

Surface profiling is more economical because:

The road surface remove is collected and taken to a recycling facility. Recyclers then use recycled material as aggregate to create a new hot mix for repaving other surfaces.

For over 30 years, bitumen profiling is one of the easiest, fastest, and most economical ways for installation managers, homeowners, and business owners to maintain attractive pavements. Most times, this technique is the best alternative to total road demolition.

Want to learn more about how to make your home’s interior and exterior attractive? Keep reading our blog.