After Revoking Article 370, Bollywood Filmmakers are in A Race To Register for Titles Like Kashmir Hamara Hai and Dhara 370 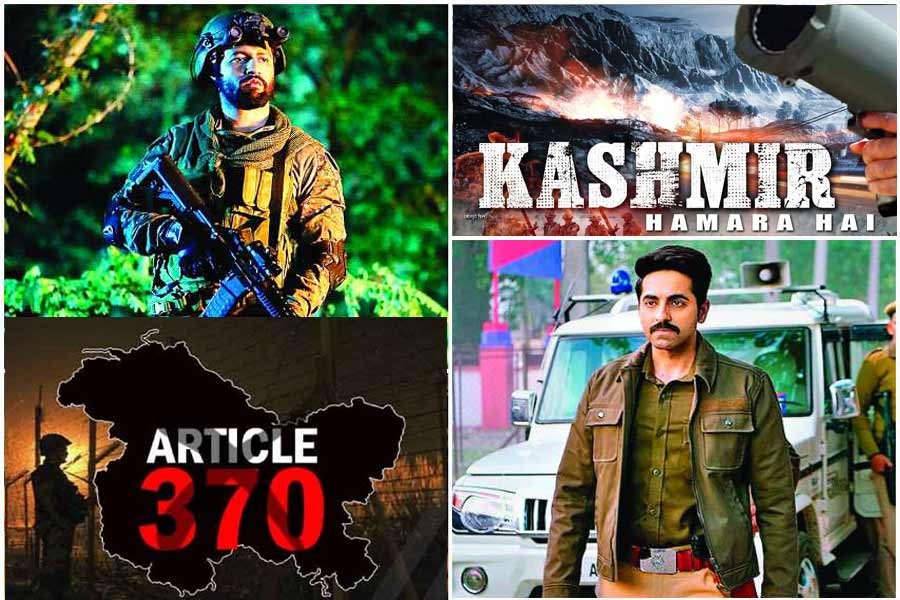 Post scrapping of Article 370 which has granted Jammu& Kashmir a special status, filmmakers and producers have started rushing to register for the movie titles after this decision. It is the most sought after things happening in the whole Bollywood right now and they are racing to claim these titles like Article 370, Article 35A, Kashmir Hamara Hai, and Dhara 370 which have already been registered.

The Success of Uri-The Surgical Strike 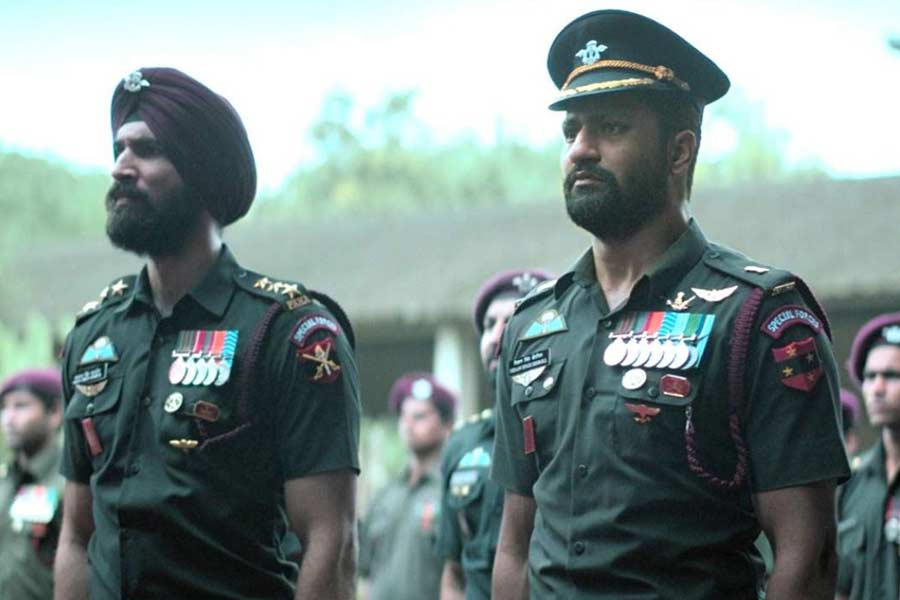 It looks like Bollywood has found the perfect formulas to make his films on these titles about which almost everyone is aware of. After Bollywood blockbuster movie ‘Uri- the Surgical Strike’ given by none other than Vicky Kaushal. He seems like a first-ever choice to get a lead role in these kinds of movies and to forget Akshay Kumar who also gave many iconic roles in some hit Bollywood movies.

You can also read: Bollywood Trailblazers: 5 Movies That Gave A New Turn To The Avenue of Hindi Cinema

Race for Pulwama title after Pulwama Attack on 14 February

Not only these titles, several Bollywood producers and directors are also in the race to register for titles like ‘Abhinandan’, ‘Balakot’ and ‘Pulwama’ after Pulwama attack that happened on February 14 in which 40 CRPF personnel dead and several wounded.

You can also read: The Accidental Prime Minister Movie Review: A Sneak Peak in The Movie

Ayushmann’s Article 15 was also among the hits

According to a source, the first choices for filmmakers would be Article 370 and Article 35A because of the huge success of Ayushmann Khurrana’s Article 15. But now it looks like those titles have gone away after revoking Article 370 two days ago. Not only the filmmakers are in the race to get these titles registered for their film, but they also have fought over to register these titles.

You can also read: 5 Reasons You Should Watch Uri: The Surgical Strike on 11th January 2019

How can we forget PM Narendra Modi’s biopic which was so well played by none other than Vivek Oberoi in the lead role? The producer of the movie, Anand Pandit told that he booked both the titles a month ago. He wanted to make a historic film based on history and undoubtedly the movie came out to be a big hit among Modi fans.

While this may look like a big deal for filmmakers, a lot of people are making different comments for Bollwyoowd and their idea of making a profit by winning these titles which is totally insensible.

You can also read: Everything You Need To Know About The Scrapping of Article 370 and Article 35A of the Indian Constitution and How It Bifurcates J&K and Ladakh