Bollywood Trailblazers: 5 Movies That Gave A New Turn To The Avenue of Hindi Cinema 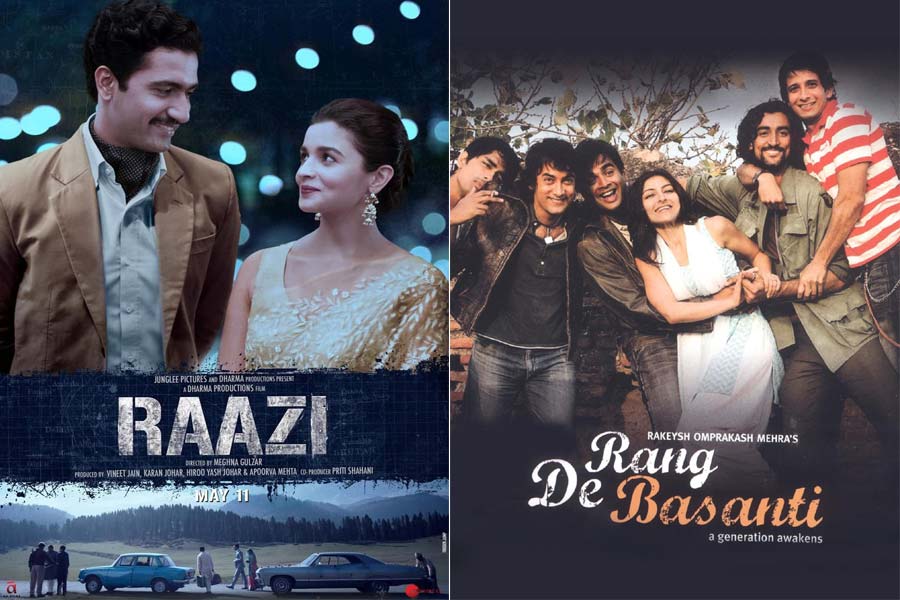 However, despite the risk of putting forth something which is far off the mainstream cinema of contemporary times, creativity has triumphed with the success of these movies.

These movies not only received the love of the masses but have also earned the praises of critics from all over the world.

Let’s have a look at their contribution to Bollywood’s bloom. 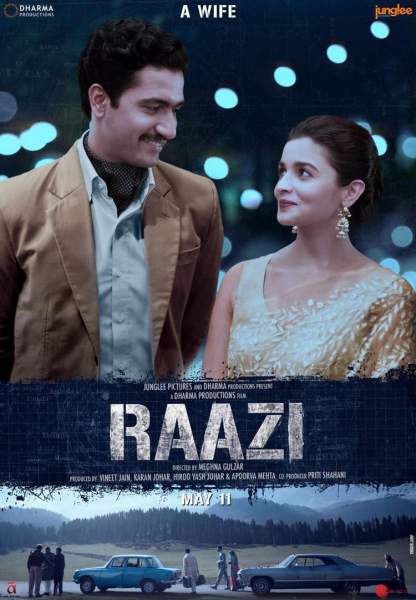 The Path Breaking Quality: This movie became one of the most successful movies at the box office with a female lead. With a serious patriotic plot, the movie was expected to not get audiences’ attention. With no big star except Alia Bhatt, this movie was acclaimed by both critics and the audience is one of the best patriotic movies of Bollywood.

Plot: The plot is woven around the life of an Indian spy. How an innocent civilian girl is trained to spy in Pakistan and pass on the confidential information to the army keeps us engaged throughout the movie. The movie makes us realize the efforts and sacrifices of the unsung heroes- our spies. 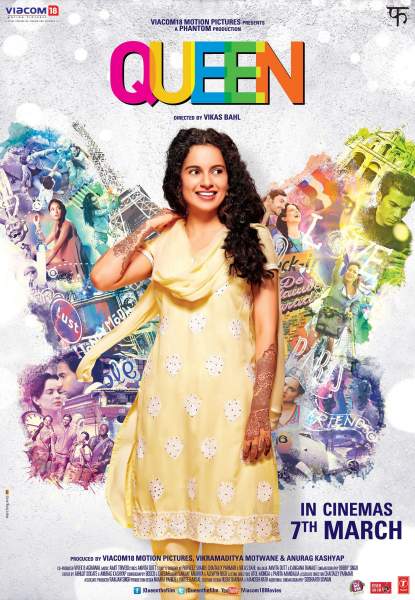 The Path Breaking Quality: A simple story full of all the emotions and slice of life whether it is comedy or tragedy. With a female protagonist around whom the whole plot revolves, the movie shared an unconventional sense of humour with the audience which people absolutely loved.

Plot: A jilted bride- Rani, decides to go on her honeymoon alone despite the canceled marriage. Her journey from a dependent and broken girl to an independent and confident girl is inspirational as well as entertaining. 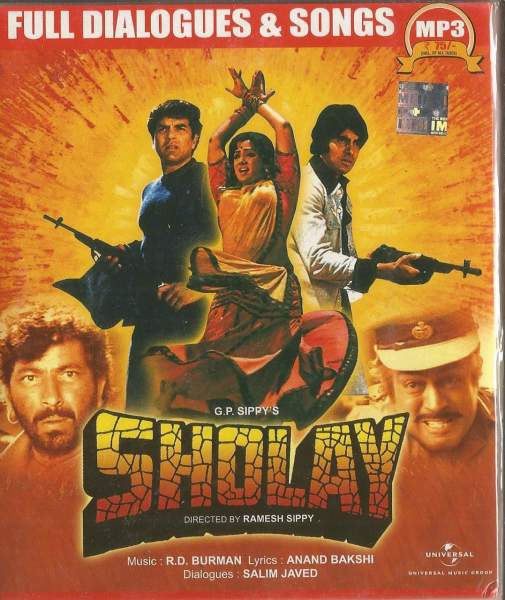 The Path Breaking Quality: This movie shattered all the records at the box office and experienced a houseful show for a long time. The brilliant plot written by Javed-Saleem pair and the shrewd direction of Ramesh Sippy brought the characters to life. The characters became so popular and their dialogues have become classic and historic.

Plot: Two criminals and best friends- Jai & Veeru decide to help a village to save them from the evil and dreaded villain- Gabbar Singh. Lagaan

The Path Breaking Quality: For a big star like Aamir to choose this unconventional story was a huge step at that time. The same risk was to tell this story to the audience which had colonizer-colonized tension and the passionate emotion behind the sport- cricket. It also got nominated in the Academy Awards.

Plot: In the colonized India, a group of farmers challenges a game of cricket to the British in the hope of getting their crop tax relaxed. 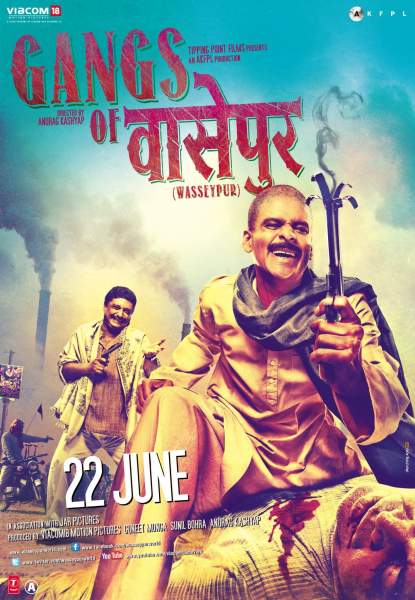 The Path Breaking Quality: Directed by Anurag Kashyap, this movie became the greatest saga on gangsters’ lives with its release. The movie feels real with its local touch and relatable dialogues which are a part of village and gangster life. It became a favourite of the masses with its raw feel.

Plot: Generations of a gangster family involved in illegal business, rivalries and gangster fights is absolutely appalling to watch. 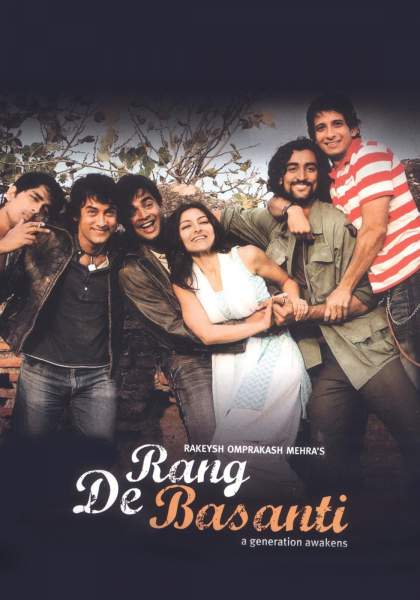 The Path Breaking Quality: It gave a strong message to the youth to awaken and take a step to bring a positive change in society. It shows the power of youth and the corrupt side of politics.

Plot: It is a journey of youth from a naive and ignorant state to a matured and awakened state. A group of friends who are just like family were never interested in politics until one of them became a victim of dirty politics and lost his life. What the other friends did to bring a power change makes up an expecting climax.

It is obviously not fair to take away the credit of many other movies which contributed in their own way whether big or small to the desired and intellectual change we wanted to see in the cinema. However, we have limited space to include every name here. So make sure you have watched these at least!