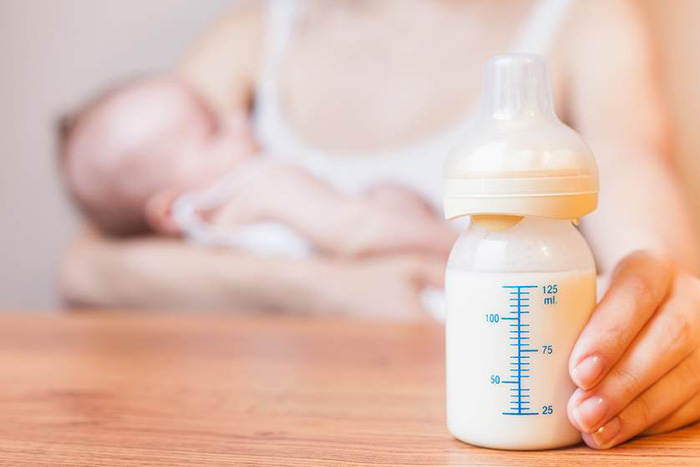 In the world, a lot of experiment and researches have been done and continue to take place to cure and treat the deadly cancer disease. They try to find a drug or any ingredient that is not as high on side effects as the chemotherapy. And it seems they have found one.

Our grandmothers or elders always stressed breastfeeding as the superfood of the newborns, and it’s time that science says the same thing. According to the scientist in Sweden, breast milk contains the magical ingredient that has cancer-busting properties. That ingredient destroys cancer cells without causing harm to one’s death.

This ingredient is named as Hamlet and said to have no side effects of chemotherapy. Read the full story to know about it…

Well, seems we all need to take that lactation period seriously in a woman’s life. Who knew strong women could also give a cure to such deadly disease in the world.