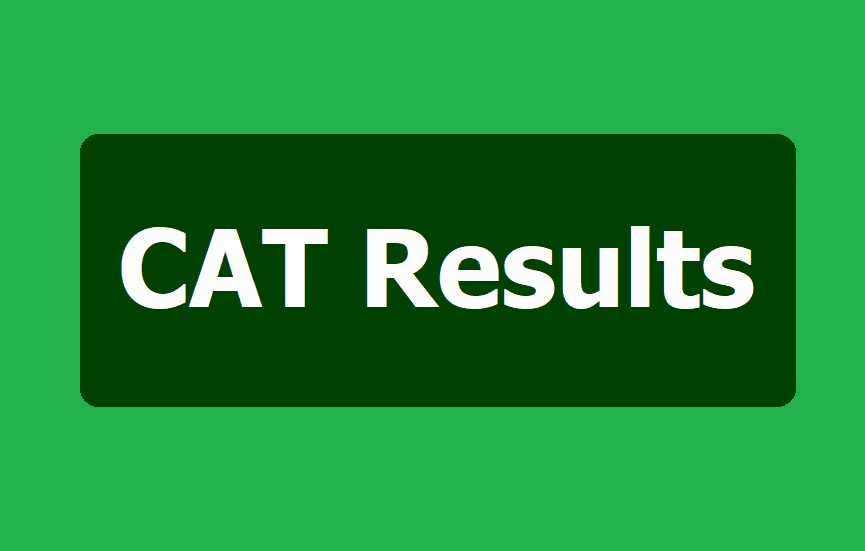 As CAT 2018 results have been out now, there are 11 toppers who have scored 100 percentile in the Common Admission Test (CAT). The result of CAT was declared on January 05, 2019 by the organizing institute i.e. the Indian Institute of Management (IIM), Calcutta. It has been observed that all toppers are male and are from the Engineering/ Technology backgrounds.

In spite of an increase in the number of women candidates appearing for CAT this year, none of them has scored 100 percentile score. Last year, there were two women students and three non-engineers among the topper’s lists. There are 21 students who have scored 99.99 percentile in CAT 2018. Out of these 21 students, 19 are from engineering/ technology backgrounds.

Rounak has pursued his graduation from the Indian Institute of Technology (IIT), Kanpur. The second rank holder, Anubhav Garg is from IIT-Delhi and he has scored 99.99 percentile in CAT 2018.

As per both of these students, they said that the credit of their success goes to mock test papers. They said that they have practised numerous mock papers in order to clarify their concepts and knowledge about the exact pattern of the entrance examination. While preparing for CAT 2018, both of them gave due importance to online mock tests.

While talking about other states, two students who scored 100 percentile hail from West Bengal and one each from Karnataka and Bihar.

Candidates who appeared for CAT 2018 can check their result on the official website of CAT. Candidates will also get an individual message informing about their overall percentile. After the release of CAT result, various IIMs release their shortlist criteria for the further selection process. More than 100 other non-IIM institutes also consider CAT score for admission to their management courses.

CAT 2018 Result was declared on January 5, 2019. Candidates are advised to follow the below-mentioned steps in order to check CAT 2018 Result: