Big Boss is All Set To Release on 29 September, Here’s A List of Celebrities Who Have Rejected The Offer 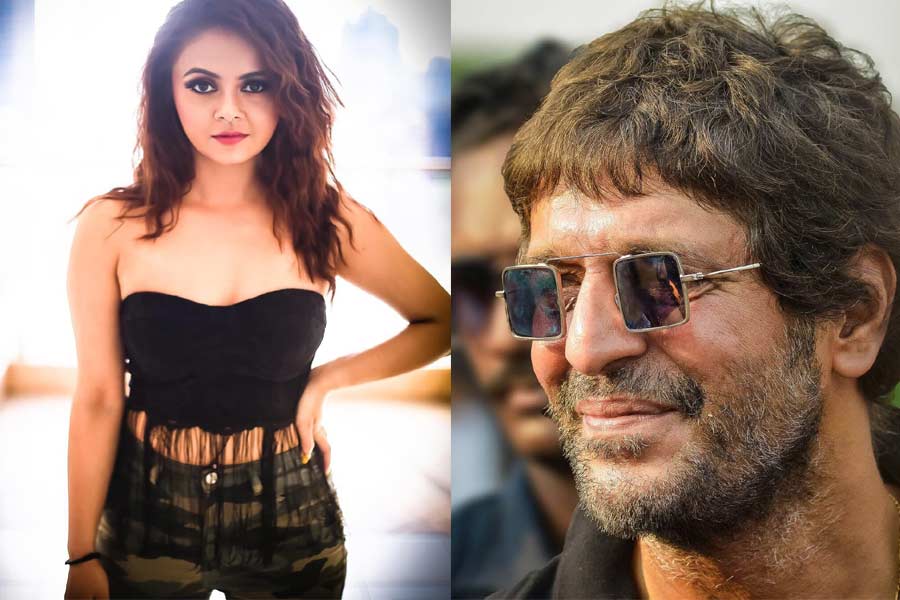 One of the most controversial shows of all times, Big Boss is again coming this season along with a new twist called ‘Tedha’ twist. Get ready all of you to watch the show which is full of drama and lots of tantrums of the celebrities that we enjoy watching. However, sadly the last year’s season has not gained much popularity as it gets every year. The last season was full of popular celebrities as well as commoners which have made the show worth watching as we got something new to watch. Well, this year there will be no commoners, only celebrities will be there in this new season.

The show is supposed to begin on September 29 and the winner will be declared on January 12, 2020.

Change of location this time

This season, there is also a change in the location of the setup. This time, the set up will be arranged at Film City, Goregaon.

The host will be the same

Like every season, this year also, Salman Khan will be hosting the show who has been associated with Big Boss for the previous 10 seasons.

Some of the celebs including Mugdha Godse

Chunky Pandey, Rajpal Yadav who decided to join the show but have rejected the offer due to the less money offered to them.

According to a source from the International Business Times

After conducting a final meeting with the channel at a 5-star hotel, these celebrities have denied joining the show as they were offered very less than what they have demanded. Chunky Pandey, Rajpal Yadav, and Zareen Khan have asked for Rs. 1 lakh per week, and they were offered only Rs. 50,000 per week. While Devoleena and Ankita who asked Rs. 80, 000 were getting only Rs. 30,000 only. Moreover, Mahika Sharma has been swapped with Mahira Sharma because of the huge amount she demanded to join the show.

Who else rejected the offer?

Angad Hasija who is Bidaai fame has also rejected the offer, but his reason was different. The reason for this rejection was not money, but it was that he thinks like that the show is not meant for him and he doesn’t want to be a part of Big Boss like everyone.

The reason for his rejection is that he doesn’t want to be a part of Big Boss because he tells that there are many other ways using which he can earn money. He is not comfortable to stay in a house in a confined space for three months and making a vote appeal from everyone to save him.

Well, this seems like a bit disappointing for a lot of his fans but doesn’t worry stay tuned with Gudstory to get the latest updates on Big Boss if you are a BB fan like me.