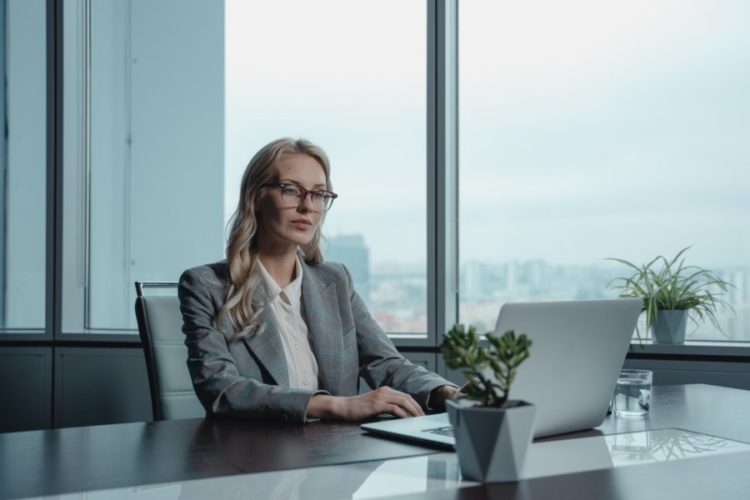 Everybody’s phone contains personal information valuable to hackers and scammers, but some people’s data is worth more than others. Unfortunately, CEOs have a bigger target on their back because their communications involve highly-sensitive commercial information. Wealth and power also make one a prime candidate for blackmail, as hackers threaten to release embarrassing or compromising information they obtained unless their demands are met.

Let’s check out the type of secure phones features CEOs need on their phone to keep up with the rapid pace of business securely.

While the phrase “end-to-end encryption” is commonly attached to free messaging apps, there are different levels of encryption strength, which makes all the difference. Put another way, if the encryption is weak, it doesn’t matter if it’s “end-to-end.”

Business leaders need military-grade encryption, the strongest type of fully encrypted phone on the market. With free apps, you get the security you pay for!

Look for a platform built around security from the ground up, from the operating system to the strongest encryption algorithms possible.

Encryption prevents hackers from penetrating your phone remotely, but what about the level of security on the phone itself? CEOs need to shield themselves from theft or a misplaced phone.

The most secure phones have a Tamper Proof feature, which allows users to set a duress password — if a thief enters the wrong password too many times, the phone will instantly delete all its sensitive information.

The ability to create self-destructing messages, pictures, and notes lets CEOs control the shelf life of sensitive material. Any content set to self-destruct can’t be forwarded, saved, or favorited on either person’s phone and will self-destruct even if there’s no data connection.

Of course, a notebook lock screen with a custom PIN for two-factor security is the first layer of protection.

In the past, ultra-secure phones were either too clunky to use quickly or, if using them was easy, they had security vulnerabilities. Now, people without any tech expertise can use the safest phones on the market easily.

Even features like Group Chats can be created in three simple steps, and there’s one-touch access to all your everyday features like notes, contacts, picture messages, and more. Don’t compromise between security and ease of use: the best phones let you have both.

Finally, CEOs do business internationally, and the technology they depend on for security shouldn’t limit their commercial operations. Find a security platform compatible with multiple languages, such as English, French, Russian, Dutch, Swedish, Spanish, Portuguese, with more periodically available.

Everybody’s sensitive information could be used against them by hackers, but business leaders are privy to loads of confidential information with commercial implications. But we also live in a digital era; carrier pigeons can’t be hacked, but they also can’t keep up with the pace of business. CEOs need a phone with military-grade encryption with the above features so they can get the best of both worlds.

You may also like: 8 Tips on How to Choose the Right Phone