Climax Scene of Salman Khan’s Starrer Bharat’s Revealed: And We Are All The More Interested In The Film 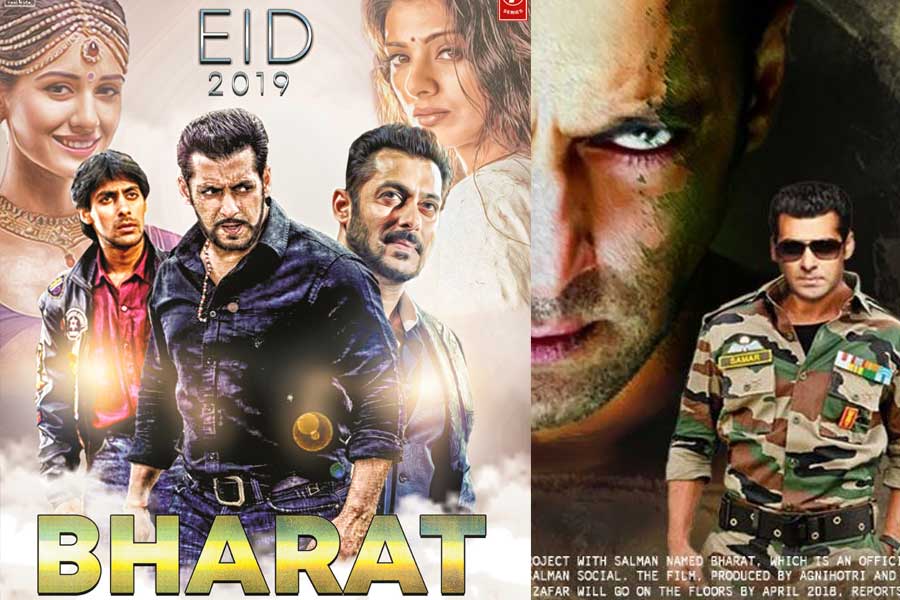 The most awaited film of the year and surely deserves to wait for the reason that Salman Khan is in the cast. However, there is much more to the film than being a film of Salman Khan. The Bharat stars Katrina Kaif and Salman Khan are expected to create history with their magical pair in the film. Apart from the beautiful cast, the storyline of the film will draw an audience. The film will hit the screen on the coming Eid and there is already too much buzz for the film.

The Bharat movie is a magnum budget periodic drama film that has received much praise when the teaser was released.

In a matter of a few days, the shooting of the film will come to an end. The climax of the film has been shot and it was a day-long shoot. It’s a film of Salman Khan that will have the widest release and the makers are leaving no stones unturned to make this happen.

The climax sequence has been leaked and this is creating too much curiosity among the fans. The movie is also said to witness a scene where the lead actors will tie the knot and all this is creating excitement amongst the audiences and fans.

For the crucial sequence, the stars had to shoot on Valentine’s Day. “A day-long shoot on February 14, Valentine’s Day, will see Salman and Katrina reuniting with Jackie (Shroff), Tabu and Sunil (Grover) for a dramatic sequence.

Salman and Katrina recently shot an elaborate wedding song which was preceded by another big song featuring Salman and Disha,” the source also informed.

In the film, Salman and Katrina will be seen in 5 different looks and this will be their journey from 18 to 60 years. Its an official remake of the Korean film ”An Ode to My Father”. Directed by Yoon Je- Kyoon.

This film has been directed by Ali Abbas Zafar, the actor-director duo had earlier worked together for Sultan and Tiger Zinda Hai and both the films were stupendous hits so the fans are waiting for a hat- trick from the pair, as the last year was not a year of hits for Salman Khan or any other Khan for that matter.

The movie has many elements incorporated in it that makes it the much-awaited film. Adding a cherry on the cake is a song filmed on Salman Khan and Disha Patni.