10 countries where Weed and Joint are Legal 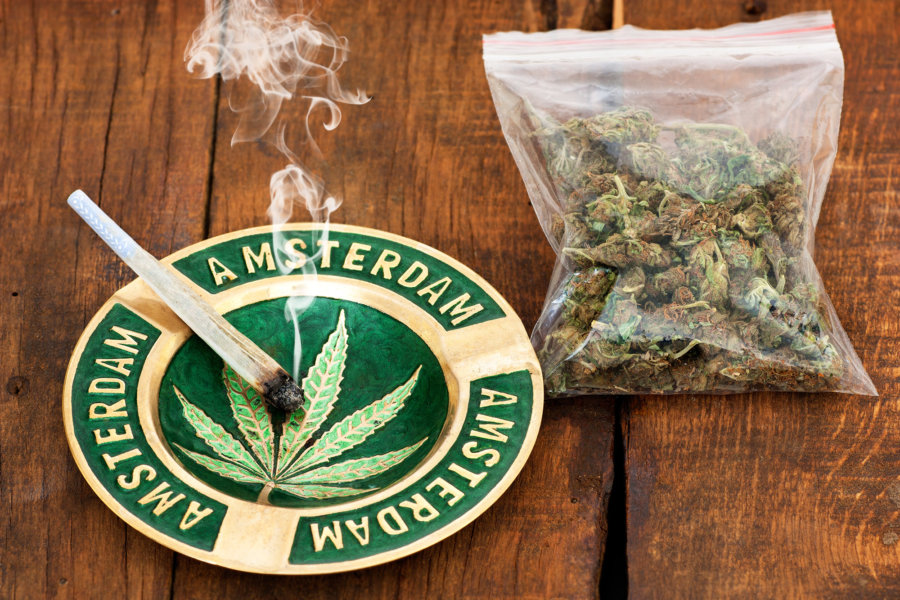 Who wouldn’t want to chill it out with weed amidst, let’s say, exams, a stressful personal issue, or just to escape this mundane world? No matter how popular weed is, in many places they are strictly against the usage. Not only usage, but the sale of marijuana is also a strict no-no. Although there are places where these are criminalized, there also exist places where it has been legalized and is socially accepted.

In Case You Are Wondering If Your Country Made the Cut or Not, Let’s Do A Lowdown on The Top 10 Countries Where Weed Is Legal…

Those who are of age, meaning 18 years or above can legally possess up to 30 gm of marijuana.  Moreover, they can also grow four marijuana plants at home using legal seeding. However, one has to buy it from provincially licensed retailers as well as federally licensed producers.

This country is one of the super chill places which introduced us to reggae music. Here the authority decriminalized weed in 2015. Hence, many incorporate marijuana into medical practices as well as religious purposes. Moreover, if you are a Rastafarian, you can possess an unlimited amount of cannabis.

Don’t we all know how it goes here? Although you may not be able to cultivate or sell marijuana here. Doing the said activities could land you in jail, however, you can possess 10 grams of marijuana for personal use.

One of the first countries ever to legalize the use of joint, here you will find quality products. Uruguay legalized weed in 2013. Moreover, many use it for recreational purposes only. It is also the only place where you will find it in pharmacies. However, one must register using a regulator to do so.

If you want to smoke a joint in a cafe with good food to accompany it, head to the Netherlands. Although it is a criminal offence to produce, possess or even sell cannabis, as long as one gets it in coffee shops, you will be fine.

Unlike the Netherlands, in Georgia, you can consume and possess marijuana. The authorities legalized the possession of weed in 2018. Although the cultivation and sale of this drug remain prohibited, you can legally get your hands on its registration. Mainly, it is used for medicinal purposes.

The revolution of hemp took South Africa by storm in 2018 as well. The authorities legalized the consumption, possession, and cultivation of weed here. Moreover, compared to other countries, it is more tolerant towards the usage of the substance.

Although the consumption of cannabis here is illegal. With that, you cannot cultivate or sell the substance here. However, you can get recreational marijuana up to 5 grams or less. This article was decriminalized in 2009. Moreover, in Mexico, weed is used to incorporate into medicine for THC content. However, it has to be less than one per cent in content. The authority legalized the application of hemp into THC up to a certain amount in 2017.

The consumption of hemp here is illegal. Although personal consumption does not carry any criminal penalties with it. Only the selling of the substance is a strict no-no. It is a punishable offence in Costa Rica.

Last on the list is Colombia. Here the possession amount is comparatively higher than any country. One can carry up to 20 grams of weed. However, above that is a criminal offence. Although one cannot sell the substance. Moreover, one can also grow up to 20 marijuana plants for personal use.

Other countries where weed is legal are Belgium, Portugal, Spain, the Czech Republic, and Croatia. So, for your next trip, you know where to head, right?

You may also like: Got Weed? A Colorado Dispensary is the Place to Start

How to Choose The Right Private Securities and Digital Assets?

Why are Custom Rigid Boxes Vital to Your Packaging Strategy?