Cryptocurrency Firm CEO Dies In India, And he Locked With Himself In His Grave $145 Million 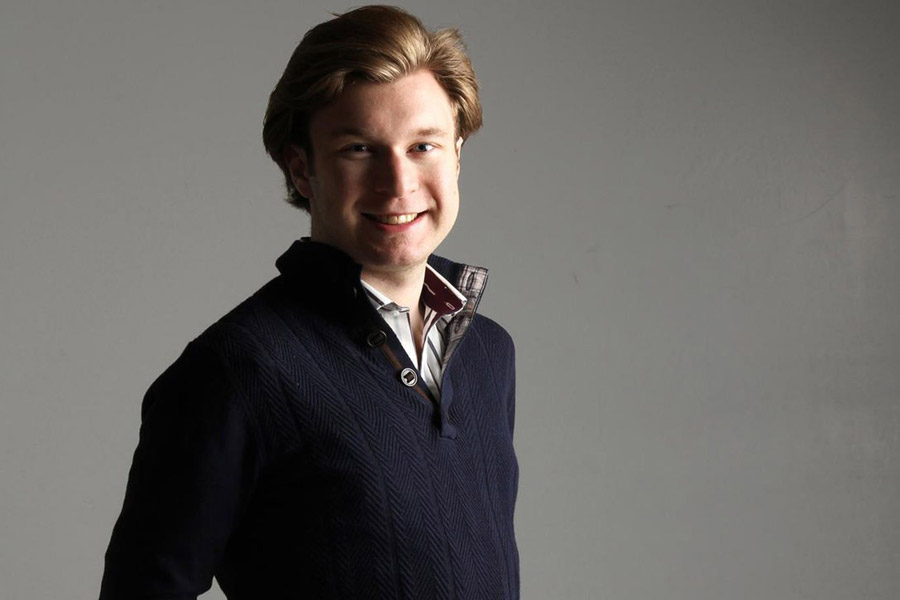 It has happened in reality and to believe it is not easy and may seem to be very dramatic for many but trust this article it has happened. A Canadian man Gerald Cotten, CEO of a cryptocurrency firm called QuadrigaCX has passed away, and with himself, he has taken away the password for accounts that almost have $145 million.

As per the reports Cotton was travelling to India with his wife Jennifer Robertson and he dies in Jaipur due to Crohn’s disease (inflammatory bowel disease). He was intending to open an orphanage for the underprivileged children and help them lead a better life.

Gerald Cotten unfortunatly died on the 9th of December 2018.⠀ ⠀ Leaving a major cryptocurrency exchange platform unusable. He was the only one knowing the password.⠀ ⠀ For now, no one succeedded in hacking his personal devices, or the platform, to get the password.⠀ IT, and his family are trying to find his password too, but in vain. ⠀ ⠀ Will these 192 million dollars in cryptocurrencies be lost forever? ?⠀ ⠀ @moneymindset.mm ⠀ @moneymindset.mm ⠀ #successhabits #millionaire #success #prilaga #wealthymindset #entrepreneur #work #motivationalquotes #entrepreneurship #business #workhard #successful #focus #successfulmindset #motivational #millionairemindset #mindset #working #millionaremindset #moneymaker #goalkeeping #wealth #entrepreneurs #money #motivation #entrepreneurlife #successmindset #moneymindset #bitcoin

His wife, Robertson has filed for bankruptcy protection as Cotton was the only one who had access to the accounts. Experts are trying hard to crack the password but all their efforts have gone waste. Nova Scotia court granted Cotton’s widow appeal.

On asking her about the same she answered, “I do not know the password or the recovery key. Despite repeated and diligent searches, I have not been able to find them written down anywhere.”

The fact that Cotton was only the one with the password of the accounts that had money the investors are in tension. There have been stances where other cryptocurrency firms have lost the money of their clients’ but this first of its type case where the money is there but cannot be accessed.

The currency was kept in ‘hot wallets’ and it was accessible through the internet and the withdrawal requests were to be met by the ‘cold wallets’ like USB and it was kept offline. This was done to ensure the safety of the currency.

Interestingly 12 days before his death, he had made a will. And had named everything in the name of his wife and had made her the director of the firm.

There are mixed feelings for his death while many are in grief and are in support of his family but few consider it to be fake news and a way to run away with a huge amount and spend his life in utmost luxury.