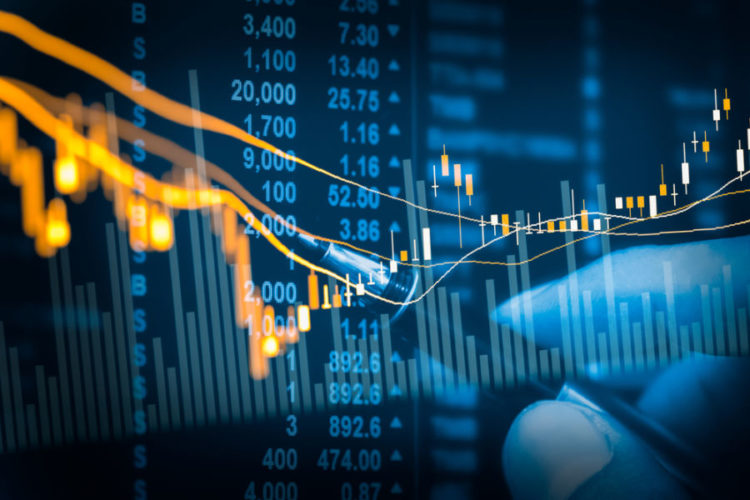 The plethora of factors and economic conditions, affecting the fundamental analysis of currencies, overwhelm analyzers all over the world. One of the major drawbacks results in form of overanalyses and even the experts are prone to slip in the pitfall. This article explains the serious market-moving factors of the Stock and Forex market and economic conditions associated with it.

Economic indicators are a crucial factor of Forex & stock trading as they provide valuable information about a country’s economic condition, via statistical measures. Categorized into three broad types, viz. Leading, Coincident and Lagging- economic indicators are often grouped according to the business cycle or periodic fluctuations in the economy of a country.

Lagging Economic Indicators: These are the indicators that lag behind in the country’s economic activity and are instrumental in confirming the coincident and leading economic indicators.

Some of the most important economic indicators to be taken into consideration while analyzing currencies are described below. A good understanding of these concepts and following them strictly empowers forex traders and sharemarket traders on oriontero to make better buying or selling decisions at the right time. Share market courses worldwide focus on these concepts apart from technical analysis.

The rate of Inflation

Inflation report is a crucial economic indicator for Forex traders. The time when inflation data and reports are released further stimulates the volatility of currencies. The rate of Inflation is simply a statistical measurement of the changes and deflection in the price of goods and services over a period of time.

Hyperinflation and Deflation severely impact the state and require a knee-jerk response from policymakers or else there would be a drastic drop in the country’s economic activity. To anticipate the rate of inflation, traders need to closely follow the change in material and commodity prices that are used as production inputs.

The rate of Interest

Interest rates are slowly becoming the basis of long-term currency evaluation system and have gained widespread acceptance. In fact, it has been noticed that the expected change in the Spot Exchange Rate is equal to the difference in interest rates.

The balance of payment, divided into three categories viz. Capital account, current account, and financial account help in monitoring a country’s international transactions. The current account gives traders an idea of if the country’s economy shall rise or fall.

A country’s export-import prices and a relationship between them can be easily depicted by the Terms of Trade. This, in turn, gives early signs of appreciation or depreciation of the country’s currency.

For instance, a rise in export price in comparison to import prices indicate better terms of trade which eventually leads to trade surplus putting the country’s currency in demand. Hence this puts an upward pressure on the currency.

Political instability and stirrings can negatively impact a country’s economy as investors withdraw their money from such markets. For instance, a wave of Anti Euro sentiments and political movement against it lead to a fall in the Euro currency.

Speculation can be a double-edged sword as it can increase the volatility of the currency but can also be instrumental in adding overall liquidity to the market.

The above chief six economic indicators have a huge impact on the analysis of currencies and traders/ evaluators can draw huge benefits if they keep a close eye on them before drawing conclusions.

Gold Trading Vs. Equities: Why Investment in Gold is Safer

The Importance of Strategic Data Analysis: 5 Lessons from Investment Intelligence