Everything About Hollywood Singer Taylor Swift: Her Net Worth and Her Houses 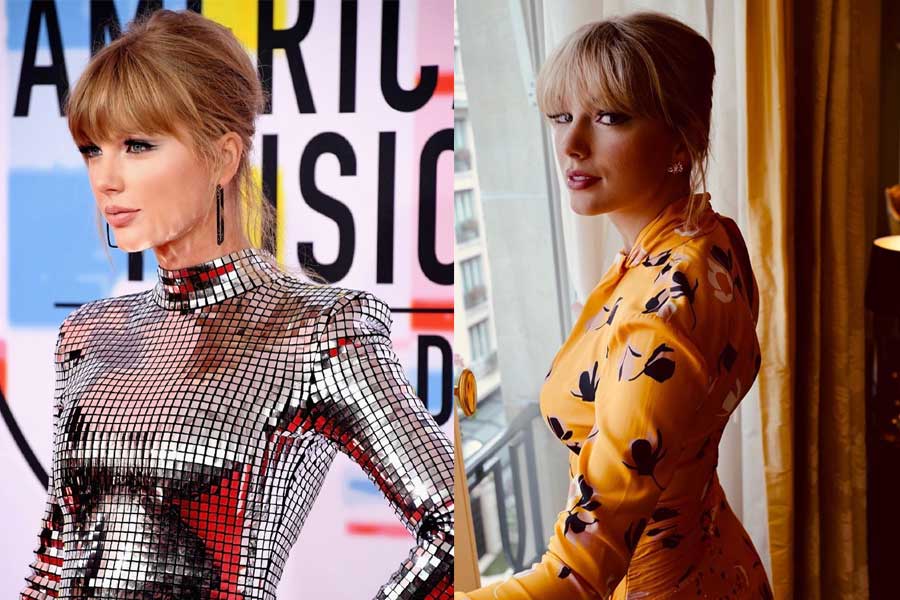 Taylor Swift is one of the best singers in the Hollywood music industry. She has sung many popular singles such as ‘Lover’, ‘London Boy’ which are becoming everyone’s favourite now. She has gained quite a popularity among everyone because of the music she produces. It’s due to her success, Swift has become super-rich. She chooses to spend her money not only on her or buying bungalows at different locations, but she also likes to spend her money on her fans too. Now, you must be wondering what her net worth is.

Here, you will get to know all about Taylor Swift

Taylor Swift is one of the most decorated artists in music; she has won ten Grammy Awards and over two-dozen Billboard Music Awards. Her net worth is about $400 million, making her one of the highest-paid celebrities in the world. Swift makes her money from many channels that include the album, music sales, endorsement deals, and her stadium tours.

She likes to spend money on her fans too

Do you know what that best thing about Taylor Swift is? Though she is among one of the highest-paid celebrities or social media influencers. But she still doesn’t like to flaunt her wealth in front of everyone. You will rarely find her flaunting her expensive cars or luxurious jewellery. She likes to spend her money on her fans instead. She is best known for the kind of personal connection she has with her followers.

She is also known to send gifts to her fans. Several years ago, “Swiftmas” went viral. Many fans went to their front porches during the holiday season to find incredible gift boxes from their favourite singer which included expensive clothing and bath products, hundreds of dollars worth of gift cards, throw pillows, candles, and much more. Even the gifts included some handwritten notes from Swift too. Not only this, but she is also known for paying hospital bills and student loans. Truly, she is known as who has the biggest heart of all.

She owns many houses

She is one of those celebrities who like to enjoy the fruits of her labor. She owns several houses at different locations which included luxurious penthouse in New York City, a sweeping mansion in Beverly Hills, California, and a grand estate in Rhode Island. She also owns a lavish condo in Nashville, Tennessee, the state where she got her start in music. Even she owns several private jets too and several expensive Scottish Fold cats.

All in all, Taylor Swift is the one who is not only known for his wealth but also her generosity and golden heart. The way she loves her fans and does things for them. She is a great human being as well apart from being a great singer.