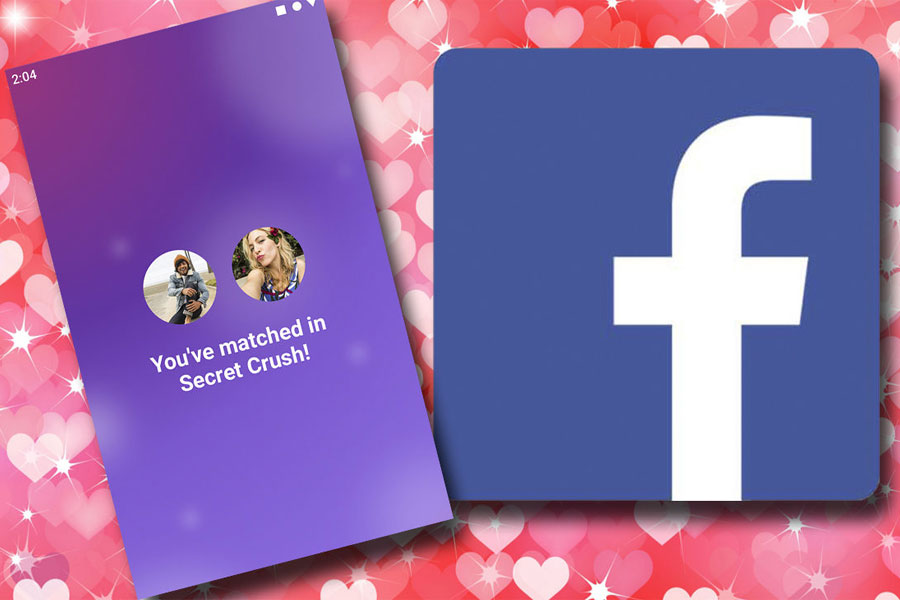 Everyone’s favourite social media app, Facebook has announced the launch of its dating app ‘Secret Crush’ which would allow users to explore potential romantic relationships within their circle of friends. Using this feature, users could now select up to 9 friends on Facebook who they want to express interest in.

Moreover, you can also opt in to discover potential matches with your Facebook communities: nearby events, friends of friends, groups and much more. Now, what’s more, you can ask for. Your job got easy now with Facebook as it would be helping you to tell your secret crush about how you feel about them.

The feature which has been launched by the company is a part of Facebook’s dating, which was unveiled last year and it allows people to find suitable matches on Facebook.

The feature has so far been available in countries like Colombia, Thailand, Canada, Argentina, and Mexico and now Facebook is planning to extend this feature in 14 more countries including Chile, Bolivia, Ecuador, Paraguay, Guyana, Uruguay, Suriname, Singapore, Malaysia, Laos, Brazil, Peru, Philippines and Vietnam.

Facebook has said that it had come to a long way post rolling this feature which allows users to match up with their group of friends or someone in their Facebook community.

Facebook in its announcement told what people are saying about this new feature “People have told us that they believe there is an opportunity to explore potential romantic relationships within their own extended circle of friends,”.

People will be able to select nine peoples in whom they are interested in and want to hook up with them after enabling this feature.

If any of the people who have opted into the Facebook Dating feature, they will also receive a notification saying that someone has a crush on them among from their Facebook community.

Then, if the person will add you to your list of secret crushes, a match will happen. You will then be able to further communicate with that person and go ahead.

Facebook also said that if a person is not on dating, and he/she hasn’t created any secret crush list or doesn’t add you to it, it will never tell your secret crushes that you haven’t entered your friend into that list.

Interestingly, Facebook has also cleared that they have created this dating app to help users to meet new friends not find true love. The company has also seen many people who have created dating profiles, including gays, lesbians or transgender using this feature.