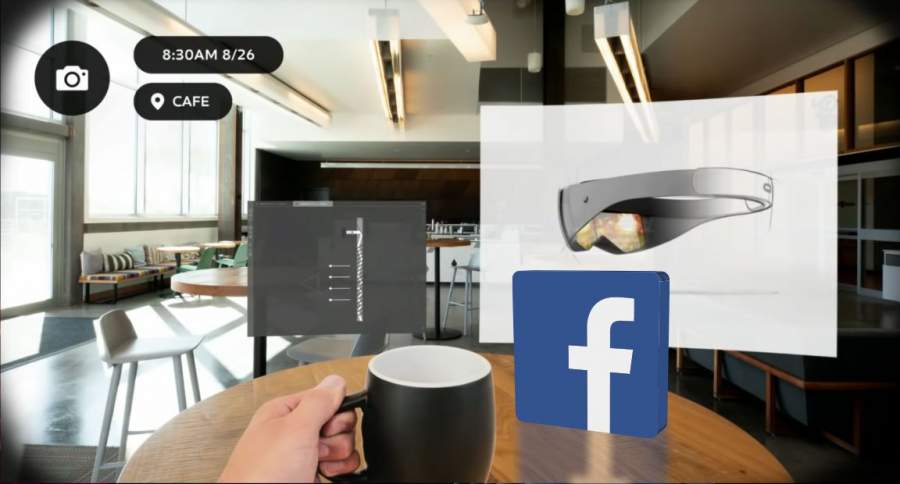 One of the latest news that is becoming the talk of the town is that Facebook is in the process of building its own Operating System (OS). Facebook is making its own OS because it wants to end up its association with other tech heavyweights like Google for using its Android OS. Well, we aren’t sure whether they will succeed or not, but hope for the best.

Previously also Facebook tried to do the same thing

Previously also Facebook has explored this ambition but wasn’t successful. It has managed to build an unimpressive custom OS still based on Android known as Facebook Home which got flopped badly. It was released on an HTC-produced phone in 2013. So, this time they are developing their own OS from the very beginning.

What exactly does a Facebook OS mean for us?

We all are familiar with the social networking site, Facebook but are you aware of what exactly Facebook OS is?

What do you think is Facebook is stepping into the business of manufacturing smartphones?

Many of them are thinking that this is the company’s first move to start producing smartphones as Google has done with its Pixel series. Well, not actually, the company is right now focusing to power its augmented reality and virtual reality (AR/VR) hardware.

This could include their Oculus VR headsets and Portal smart display devices, which are currently running on Android. Particularly, Facebook wants to develop “what’s needed for AR glasses”, about which they talked in September.

Will Facebook’s apps become exclusive to their OS?

We all know that Facebook is not developing a smartphone along with its plans for its operating system. So, this is not a problem. Even if the company launches its own OS, Facebook’s family of apps including Facebook, Instagram and Whatsapp will continue to be available on iOS and Android.

Facebook is not developing only its OS, but it is also working ore towards improving its self- sufficiency.

What Facebook’s Head has to say about this?

“We really want to make sure the next generation has space for us,” said Andrew Bosworth, Facebook Head of AR/VR. They are developing on their own because they don’t trust any marketplace or competitors.

Facebook is also developing its own version of a voice assistant

Besides developing its own OS, Facebook is also working on developing its own version of a voice assistant against rival Siri, Google Assistant, and Alexa. For this, it has also acquired a tech startup CTRL-Labs to help them fulfill this ambition.

Hoping for the best to come in. Kudos to Facebook!