Have A Look at The Faces Behind The 8 Expensive Brands 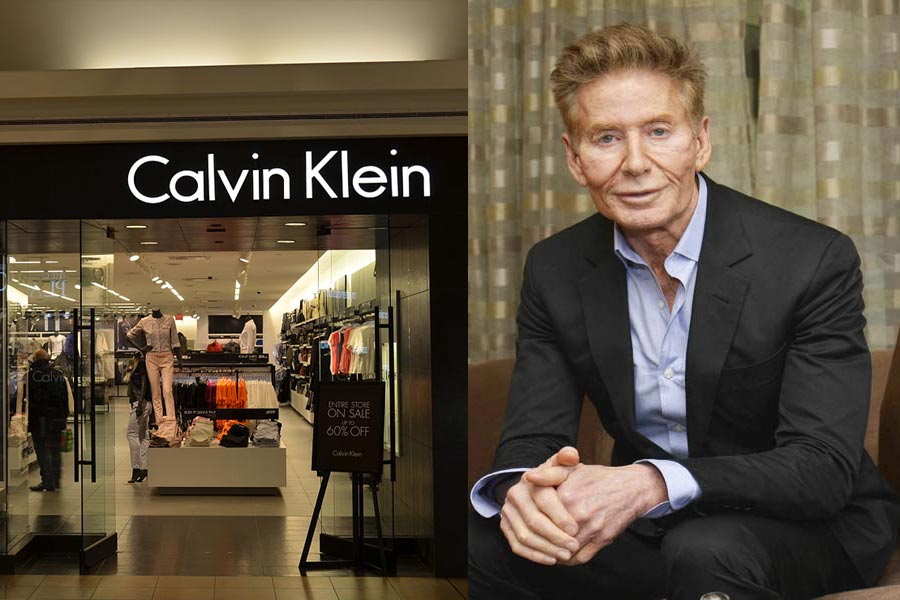 Branded products like Gucci, Prada, Armani, Versace and many others are literally everyone’s favourite. These are your first preference when you are shopping in the mall weather for your family friend or for yourself. All of the brands which I have mentioned here are extremely popular across the whole world and the reason you know it’s because of the quality they are providing.

It’s true that everyone can’t enjoy these products as they are meant for high-end customers who really earn very well. But have you ever wondered how do the owners of these fashion brands look in real life? Not sure?

Have a look below at the faces behind popular and expensive brands.

She (Vera Wang) is one of the most famous wedding dress designers. Vera Wang was born and brought up in New York City. She had worked at the Vogue Magazine as the youngest editor before starting up with her own brand. Go and try out her dresses if your wedding is near.

Armani is the most successful designer in Italy. He is well known for his tailored clothing all over the world. Do you know that the red carpet fashion was pioneered by Mr Armani.?

Marc Jacobs is the popular designer who is known for his peculiar styles in the feminine. He was also awarded as the Best Women Designer of the Year in the year 2016 by the Council of Fashion Designers of America. Won’t you try her dresses?

Well, this fashion designer has learned basic sewing from her mother and later he started his own boutique. He was one of the first designers who related music with fashion.  His designer works were mostly inspired by pop and contemporary ethnicity.

Miuccia Prada is the head designer of the brand, Prada. She is best known for connecting fashion sense with art. She has also been chosen among one of the best-dressed women of the world. Her brilliance can be easily seen by her designer dresses.

He is the popular man behind introducing undergarment fashion. He is responsible for bringing such a drastic change in the fashion industry. His brand is also well known for its other products which include accessories, perfumes and clothes as well.

Do you know he is a school drop out? He left his schooling to continue his passion for studying weaving techniques and to start his own business. He presented his very first collection at the age of 32. After that, he opened his own boutique named Saint-Tropez and which is now known for his sexy designs.

Michael is popularly known for his best and seamless designs. He was born in the city of Long Island. You might be shocked to know that he began learning the basic norms of fashion at an early age of 5 when re redesigned his mother’s wedding dress.

He launched his brand long back in 1981 and his fan base includes Michelle Obama and Hillary Clinton as well.