Facts About Rishabh Pant: The Future of Indian Cricket 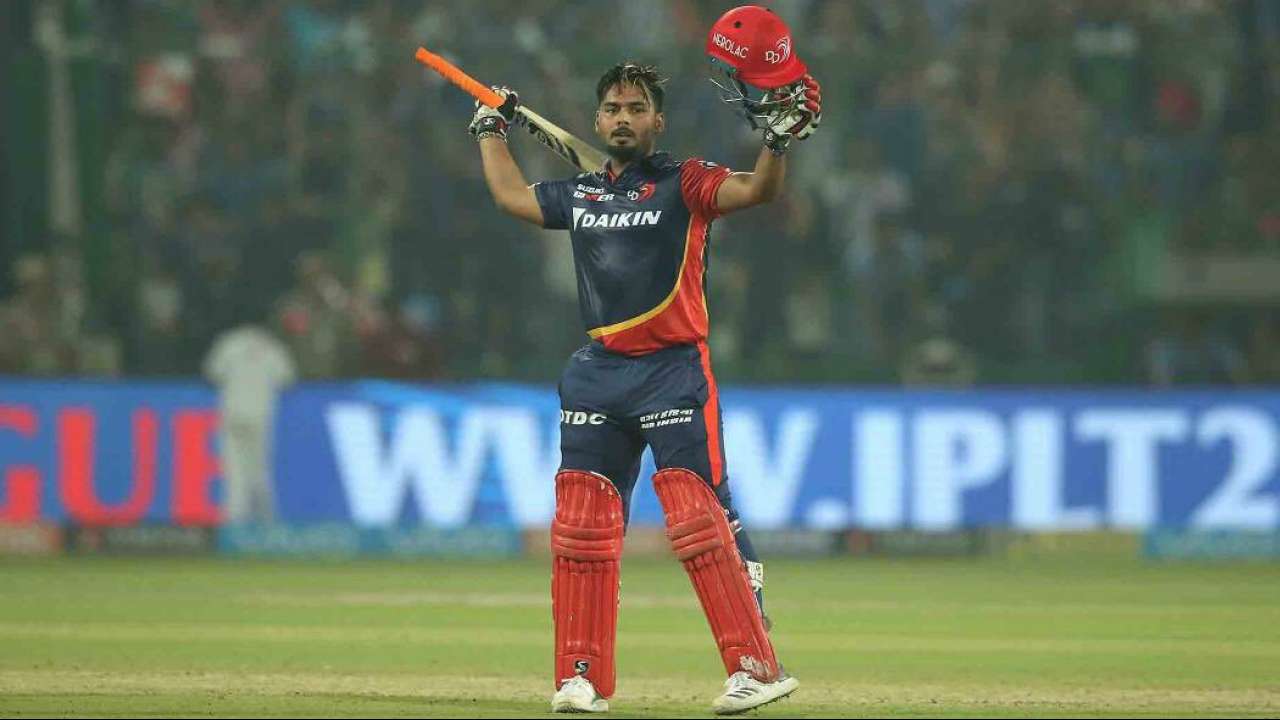 We all have witnessed how well Rishabh Pant plays for the Indian Cricket team. He is making headlines for his great performances, perfect timing while batting. He sure played well for the team Delhi Daredevil in Vivo IPL 2017, but we also know that this doesn’t stop at the IPLs. We are proud that this rising star could be a future of the Indian Cricket Team in the long run. While you all must have seen him bat, there are certain facts about the sportsman that you all are probably oblivious of. So, let’s take a glimpse at the marvels of this rising cricket star.

His birth- Rishabh was born in Uttarakhand and was moved to Delhi with his parents to train under Tarak Sinha. Who also, happens to be the trainer of Shekhar Dhawan. He was once rejected- Well, every success story starts from a failure. And he did, too. Rishabh was thrown out of the Rajasthan Cricket Academy.

Amongst youngest ones- Rishabh Pant actually became the third youngest Indian and fourth overall for scoring a triple century.

U-19 world cup- He played outstandingly in the U-19 World Cup last year. He scored fifty on just 18 balls. His inspiration – The reason why he is a wicket-keeper is that he is so much inspired by Adam Gilchrist.