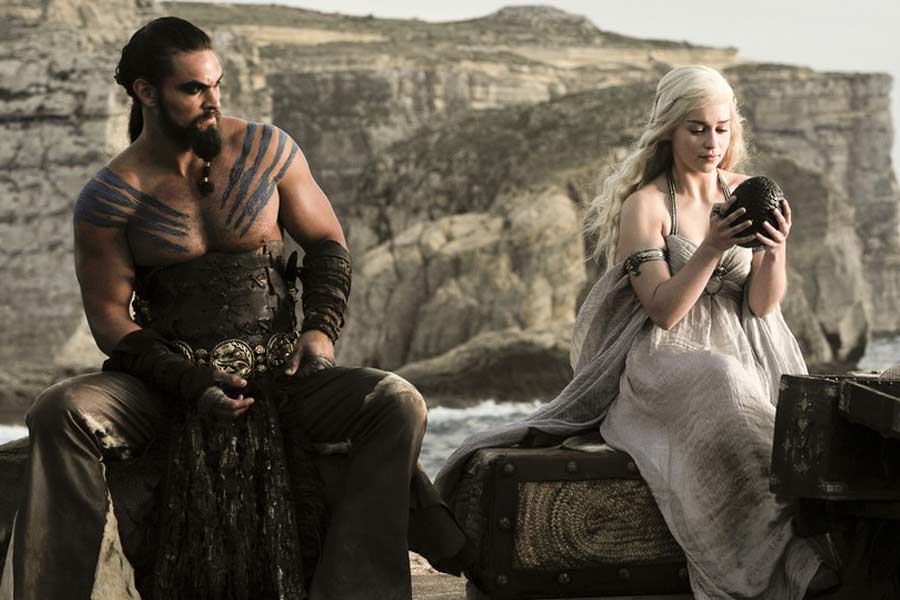 Are you also a Game of Thrones fan like me? If yes, then you have got a treat in store! Did you know that most of the scenes of Game of Thrones were actually filmed at different incredible locations of Iceland? Most of them were filmed in the north of the wall featuring snow and ice? In this post, we are going to get you through some of our favourite Game of Thrones filming locations in Iceland.

Have patience we will let you know everything about these locations and how to reach there as well.

This glacier is popularly known as ‘Hollywood Glacier’ among GoT fans. This location was primarily used in Season 2 to represent the snowy landscapes of Beyond the Wall. This glacier is located in Skaftafell National Park in Iceland. Apart from GoT, this location has also appeared in many other blockbuster movies and series like Batman Begins.

Most of the GoT fans must be familiar with this Lake Myvatn. The location has been used as a GoT filming location under many guises. You will get to see this place in Season 3, where Mance Rayder and the Free Folk set up camp on the Dimmuborgir lava field close to this lake.

This area has also been used to film a sequence where Samwell Tarly and Lord Commander Mormont were attacked by White Walkers. It is located in the North East of Iceland.

Grjotagja Cave is the place where the couple from GoT cemented their love in Season 3. The cave is located in the North East of Iceland and it is among the most popular tourist attraction among Game of Thrones fans. The cave is open to visit anytime but the water of the cave is too hot to swim.

This National Park has been featured throughout the GoT Season 4. The site has also been used to film the epic sword fight between Brienne of Tarth and The Hound, which is one of the most epic battle war ever watched on Television. The park is just 45 minutes away from Reykjavík and is well worth a visit even if you’re not a serious lover of Game of Thrones.

This site is one of the most heart-warming and tender scenes in all of the Game of Thrones. You must have noticed this epic place during Season 7, Episode 6 where Jon and his suicide squad of fighters walk through the barren landscape of the North in search of a Wight to capture.

The scene is most memorable because of the friendship and male bonding featured in the scene, as the men shared their stories with one another when they are passing through a wintery landscape.

I am pretty sure now that after reading about these splendid filming locations of Iceland which you have seen in GoT only, you can’t resist yourself now to visit this place whenever you plan your next trip with you’re a gang of your GoT fans.