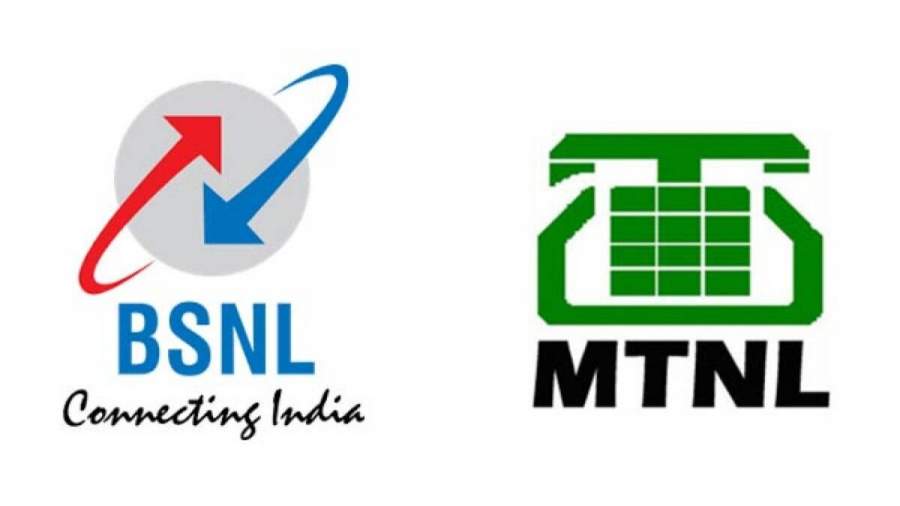 The two of the most prominent broadband companies, Bharat Sanchar Nigam Limited (BSNL) and Mahanagar Telephone Nigam Limited (MTNL) are going to be shut down as decided by the Finance Ministry. Well, this news has made many people sad and disheartened. The reason behind this is their love and attachment towards these service operators they have for decades that they can’ afford to forget. As per the reports by the Financial Express, the two public sector undertakings are now finding difficult to sustain amid the competition between private companies that have taken over them. This is why the government has finally decided to shut them down permanently which will leave people working here in the lurch.

The report also tells that the ministry has rejected the proposal kept by the two telcos of pumping in a massive amount of Rs. 74,000 crore to revive them. The ministry has told that the total expense in closing both the companies would be less than Rs. 95,000 crore including the payment to their 1.65 lakh employees for the voluntary retirement scheme and its debt repayment.

While the proposal to shut down these two companies might be very surprising for many but for some it was obvious as we all know how hard it was for BSNL to survive between too many competing companies in the private sector. BSNL has been struggling for very long and even its employees were also not paid for a long time due to their incapability. Last month, it was reported that BSNL had asked 50% of its employees to resign at their will. Even, MTNL is also making defaults for not paying their employees on time from some months.

Both of these companies have a huge employee base. BSNL has 1.76 lakh employees across India while MTNL has around 22,000 employees and the total monthly salary expenses of BSNL are in the range of Rs. 750-850 crore while that of MTNL is around Rs. 160 crores which they are not able to pay right now.

As soon as this news came out, people became emotional and they start outraging their comments on Twitter for the companies and their attachment towards them.

Have a look at some of the tweets below:

Dear @PMOIndia, Closure Of #BSNL is Not the Right Decision.!
Did Govt Forgot the Profits till 2008.?
Forgot the #BSNL‘s Part During Floods.?
Shutdown of #BSNL is nothing but Shutdown of One Of Govt Services to Rural areas
Which Serves without Commercial Purpose#BSNL_REVIVAL pic.twitter.com/u5AYjGmj0N

Press meet by Jorhat SSA team ASSAM
Against Negative propoganda in social , print, electronic media is going on.
Why still No press release by corporate Team @BSNLCorporate @CMDBSNL Are they are waiting to Die #BSNL #SaveBSNL#BSNL_REVIVAL Only God will save.@PMOIndia @rsprasad pic.twitter.com/N4BFfNxRX1

Please guys….switch to BSNL and help revive this ailing enterprise.

You will help the economy and millions of worried BSNL staff will give you blessings.?#BoycottJio #BSNL pic.twitter.com/qcjnp4gyuy

Res.@nsitharaman
Mam, @CNBCTV18News @CNBCTV18Live & all newspapers & news channel quoting @FinMinIndia that #bsnl & #mtnl are Closed Down.
Mam, Is it Authentic bcz we as a Citizen of India want to know the actual fact bcoz we are real stakeholders employees of #bsnl & https://t.co/P2WExq7qVk

Finance Ministry: We should shut down #BSNL and #MTNL.

Jio: Now we will charge for interconnect usage charge.

@ArvindKejriwal sir need your help.
My mother works in MTNL and she and rest of the dept. is not getting salary from last 3 months and she is the only person who earns in our family. Please help and solve this problem. You are our CM. #MTNL @msisodia