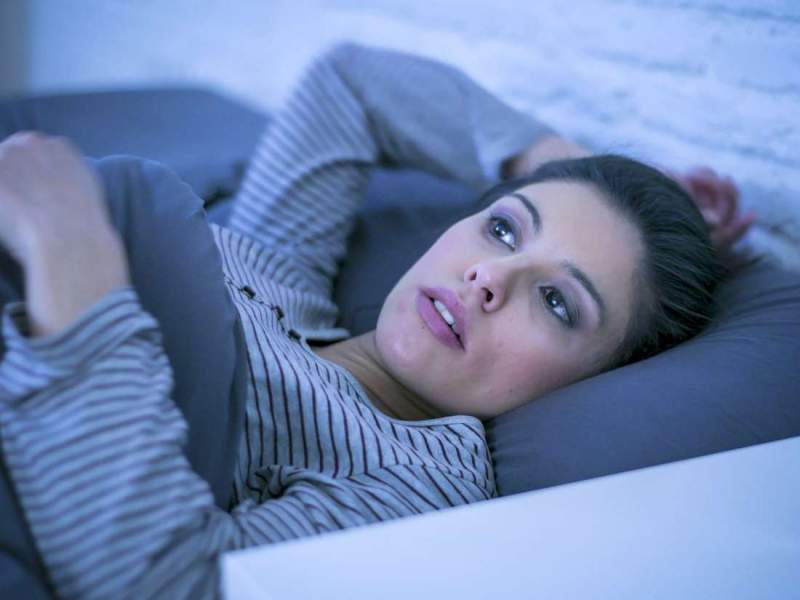 Due to the lifestyle and workload we have, we barely get any time to take some rest or to chill out ourselves. We work like 24*7 right from Monday till Sunday and this cycle goes on and on. According to a recent survey conducted by a fitness brand, Fitbit has come up with their findings that India is the second most sleep-deprived country with an average night sleep of 7 hours and 1 minute, while Japan is the most sleep-deprived nation globally with an average night sleep of only 6 hours and 47 minutes.

Fitbit has analyzed the data of individuals based on their device

Based upon the aggregated user data analysis from different 8 countries including India, Canada, Chile, France, Germany, Argentina, Australia, Italy, Ireland, Hong Kong, Japan, Mexico, Peru, New Zealand, Singapore, Spain, the US, and the UK. Based on the data analyzed by the company for these countries, they have found out that Indians get 77 minutes of rapid eye movement (REM) sleep, which is the lowest in the world as similar to that of Japanese.

Also read: 6 Bad Habits That are Not Good for Your Health and You Should Try To Avoid Them

REM was also the least for Indians

REM (Rapid Eye Movement) which is one of the most essential parts of sleep also comes out to be the least among Indians and Japanese. On average, people in India and Japan get only 77 REM sleep.

Not only this, but Fitbit also has found out that Indians are the least active as they log in 6,533 steps a day which is 3,600 steps less than the average of the most active country, Hong Kong. The report findings are alarming, and the report is based on the people who are using their fitness band, Fitbit. The same information cannot be generalized for everyone in India who are using different brand’s fitness bands.

Also read: 7 Most Interesting Facts About Dreams That Will Leave You Stunned