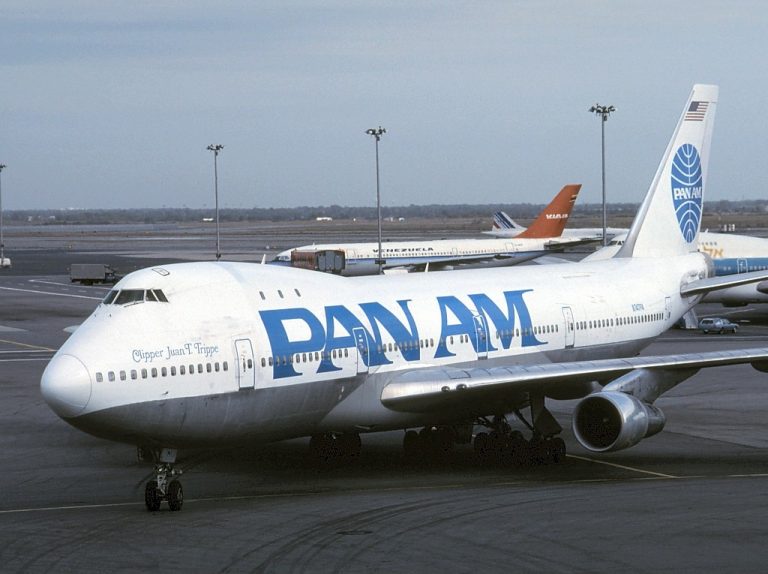 Probably you have heard many flight news but do you know about Pan American World Airways? This airway is a symbol of the historic days of aviation. There are numerous interesting facts associated with it. Well, this post is specially prepared to throw the lights on such factors. Are you ready to know it? Let’s start the discussion with us:

As we mentioned above, Pan American World Airways is recognized as a symbol of the historic days of aviation. Although the airline was the largest international carrier in the USA until its passing in 1991, it was a founding member of the IATA.

Pan Am was basically incorporated is Pan American Airlines on 14th March 1927. The airline was originated as a shell company. What did it mean? It means it had no assets or employees. It was just a name and a bank account. Having raised $250,000 in start-up capital, the airline commenced operations on 19th of October that same year with a Fairchild FC-2 floatplane.

At its top, the airline establishes two around the world records, both using the B747. The airline was fairly old when it ended operations because of bankruptcy. Founded in 1927, the airline would be 91 had it continued to the present day. Other than that, it ended operations in 1991 at 64 years old. The Pan Am name lives on, however, and has now been operated by a private rail transport company.

Fast forward about 20 years, and Pan Am begins to operate jet aircraft. And this directly signified the starting of a close relationship with US aircraft manufacturer Boeing. According to a source, the detail for a jet operation of Pan American World Airways is as:

In 1955: In this year, Pan Am placed an order for 20 Boeing 707 aircraft, becoming the aircraft’s launch customer.

In 1958: In this year, Pan Am began operating flights from New York to Paris with a refueling stop in Canada.

In 1966: Just the 11 years after their first B707 order, Pan Am became the launch customer for the Boeing 747 aircraft. In this year the airways placed an order worth $525 million approximately $4 billion as per today’s money for the aircraft. The order was actually confirmed during a fishing trip that the CEOs of Boeing and Pan Am took.

Eventually, come to an end

Instead of having a lot of successful years, we got a disappointing flight news that Pan American World Airways eventually come to an end. Pan Am, having once called itself “The World’s Most Experienced Airline”, eventually filed for insolvency protection in January 1991.

Due to the increased cost of fuel as well as the inability of operating domestic routes, the airline started to run at loss. Not only this but the airways also. The airline also suffered from various public relations hits in 1988. This was the year that saw a Pan Am B747 crash in Lockerbie, sparking a $300 million lawsuit, as well as an additional fine from the FAA for 19 security failings.

Delta also claimed that Pan Am was losing around $3 million per day of operation in the later months of 1991. Needing $25 million just to keep flying for another week, Pan Am was able to persuade a bankruptcy judge that they were close to making a deal regarding continued operations with TWA on the 3rd December.

Well, the airline started for business as usual on 4th of December, though, was shut down within an hour. Around 7,500 employees suddenly lost their jobs. And this is how an American World Airways ended!

2022 Kia Sorento: Everything You Need To Know

3 Perks to Negotiate with Your Commercial Truck Dealer

2022 Chevrolet C8 Corvette Pricing, Specs, and Everything You Need To Know