Gold Buying Regulations and Other Rules Followed by Gold Buyers 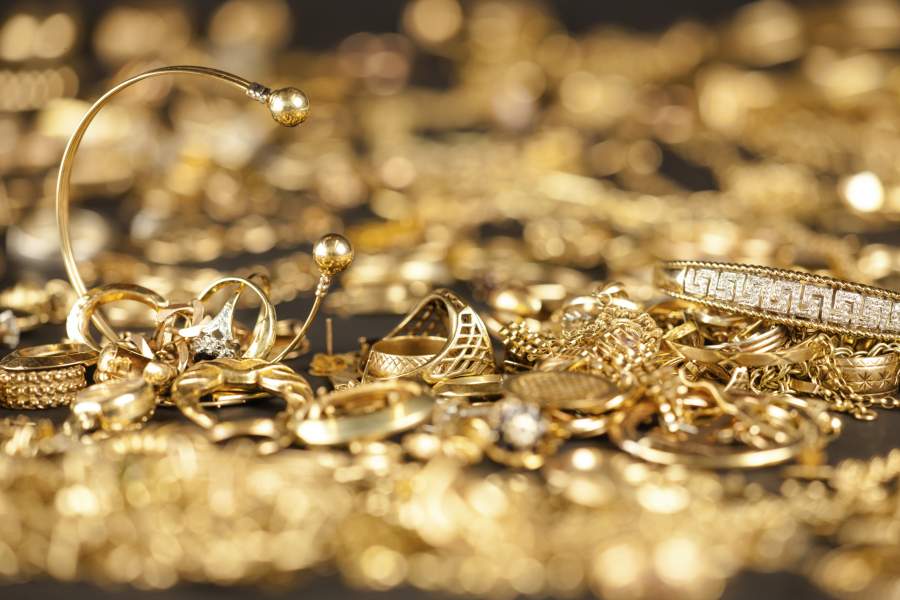 Gold is not only a useful metal that provides you money during hard times but it also helps the economy of the country. Buying gold is actually a protective measure against inflation. It is, therefore, necessary for every government to have specific rules and regulations that will restrict buying as well as selling of gold. These rules are specifically designed by the government to track gold and obtain it when required to collect sales taxes and also to deal with inflation.

These rules are applicable to both the buyers as well as the sellers. The gold standard is the most important parameter to adjudge a country’s economy.

Buying and selling of gold were in existence in ancient times when gold coins were used in trade after the barter system. In fact, kingdoms and reigns were symbolic of the inscriptions on the gold coins.

However, in the latter part of the last decade, gold was made available to the general public to own.

The government is very strict all over the world regarding gold transactions, especially in its purchase. In most countries, the limit is capped at $10,000 and anything above and over that must be reported to the Internal Revenue Service or IRS. However, this limit is calculated after a lot of considerations especially the price of gold per ounce.

This trigger point is very hard to reach given the price of gold today and the gold buyers NYC find that as less as nine coins can easily exceed this limit.

Tax reporting is another aspect of commercial sales of gold.

According to the rules, all new purchases and sales of gold must be disclosed to IRS so that it can capture sales income that went otherwise unreported previously.

Freedom to Buy and Sell

As per the current laws of buying and selling gold people are free to buy and hold gold as much possible as there is no federal law or regulation to oversee such trading by the individuals.

There are even no requirements to report on the purchase of gold but the seller must inform the government if there is more than $10,000 used in cash to buy gold. They must file the IRS Form 8300 for such purchases by one buyer or a single transaction or related transaction is of this amount.

Best Robinhood Alternatives to Look in 2022

How to Sell Gift Cards Online for Cash?