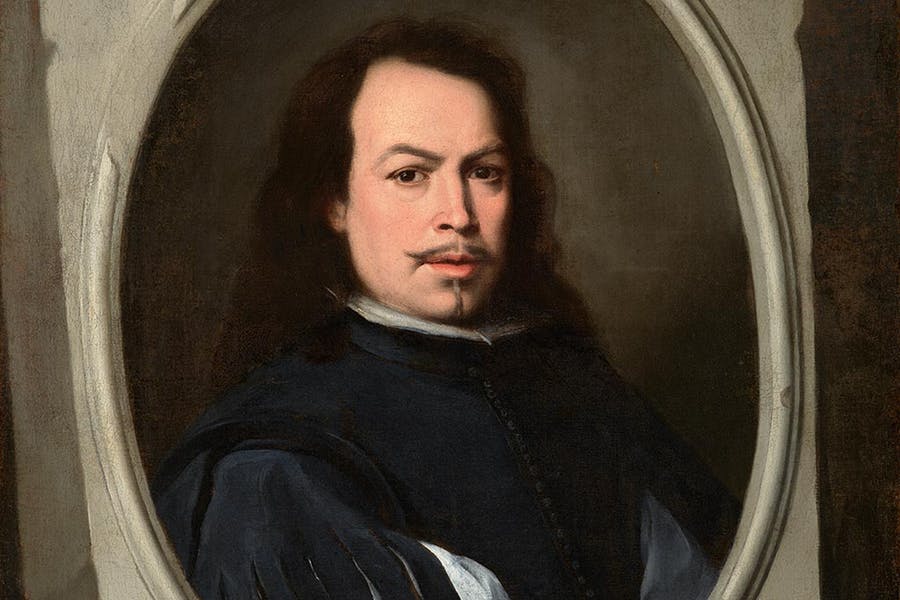 Google Doodle tries to come forward and makes a tribute to the phenomenon artist of Spain, Bartolome Esteban Murillo on the occasion of his 400th birthday anniversary. A lot of people get together to commemorate the talented and a beautiful should of a person who left us with amazing works of art and so much more.

The representation of this painting of the artist shows tow women who are looking out a window which is open towards the outside in the street. The painting represents his oeuvre. There are clearly two women who are beautiful and young as we. The one who is older than the other one is probably hiding her face or may be trying to hide her face.

She is trying to hide her face but she is still not able to control her temptation of looking out of the window. She wants to catch up on what is going out on the street but is unable to do so because she also does not want to show her face.

Bartolomé Esteban Murillo was born in the year 1617, in the month of December in Seville. He was baptized in the year 1618 on the eve of New Year and his exact date of birth is still not known.

His work has been pretty impressive for all the people out there and the unorthodox outlook depicted in his paintings is what him out of the box and unique and also different from others. The colors and the theme he uses in his paintings are beyond beautiful and are par from the imagination of the human mentality.

He also devoted some of his paintings to the local fairs and served as an excellent apprentice for other artists. This was noted by J Paul Getty Museum. The early paintings of this artist represent a very realistic style and he has encompassed a lot of religious subjects and his first painting gained recognition for the first time in 1645.

Another of his painting which has gone quite viral and famous is the ‘Immaculate Conception’. This painting of his depict Virgin Mary.

He depicts in his painting that he has given free from all of his sins from Mother Mary and also depicts the merits of her son Jesus. The teachings of the Catholic church are also shown and is depicted by the painting.

Apart from a lot of religious scenes and cultural depictions, his paintings portray still life paintings in oil paints which are the golden era of the art of Spain. He had studied in the Sevillian School. He died in the year 1682 in the month of April on the third of the month. His 400th anniversary is a golden day.