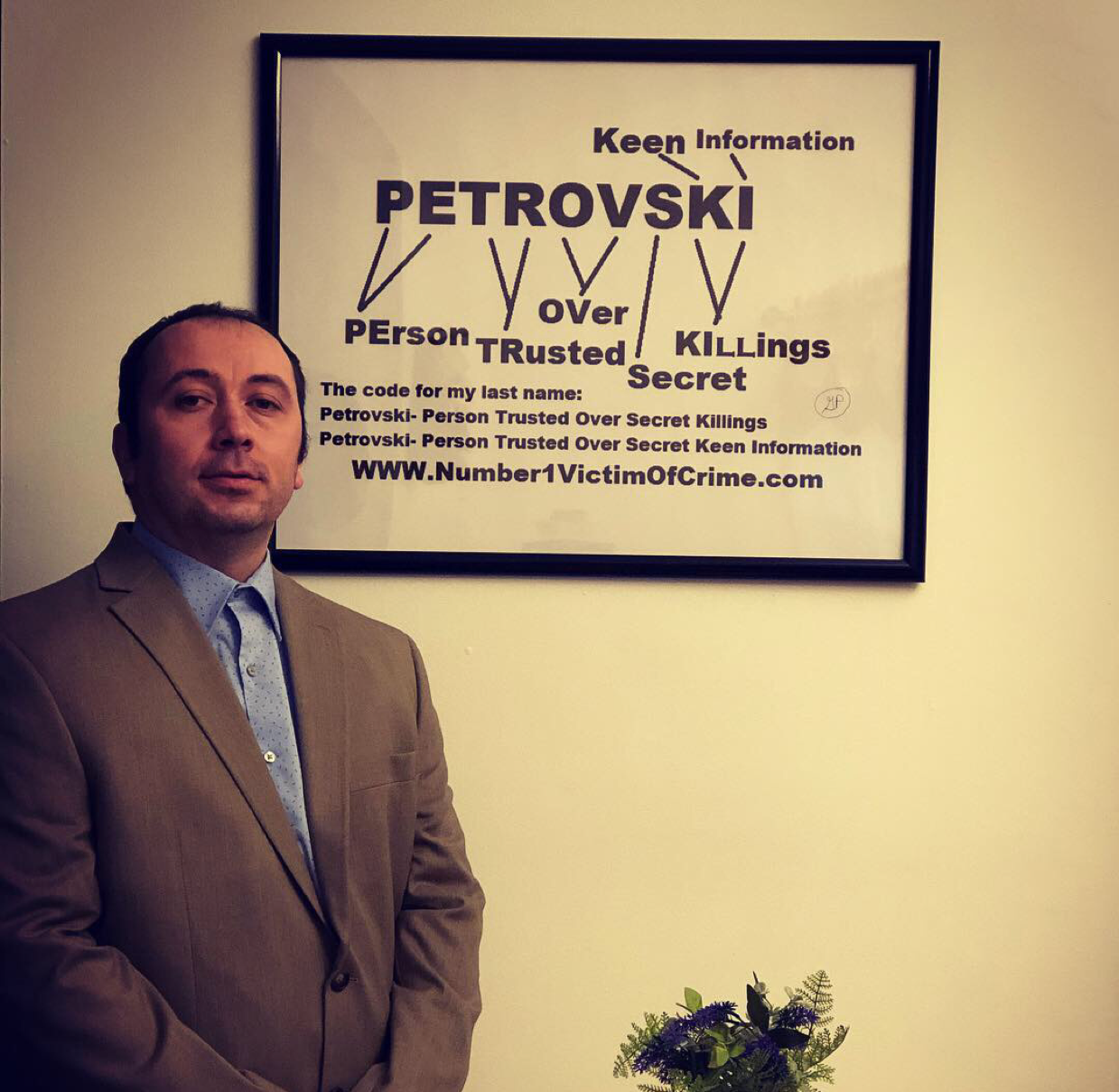 Modern technology has come a long way in the past few decades. The innovation this generation has seen has surpassed all of its predecessors in virtually all aspect. However, this has been merit which has repeatedly been used against the people by the government. Often responsible for providing the appropriate licenses, the government also holds a monopoly on the usage of such technologies. In retaliation, there have been numerous famous whistle blowers that have shed light on this issue. Exposing the respective government on the aspects of how they get things wrong routinely.

It is extremely debatable that these whistleblowers are fundamental to the rights of the collective masses, which the government so dearly wants to control. Goranco Petrovski is one of those whistleblowers.

Goranco Petrovski is a whistleblower who has been indirectly involved in a lot of the major events that have shaped the trajectory of the past decade. These events include those such as the Sri Lanka Tsunami and the London bombing. Ever since those, Goranco Petrovski noticed an underlying pattern in events such as these. Overtly concerned about his well-being, he set out on researching so that he may get to the bottom of the whole global battlefield he was stuck in.

The International Criminal Court is an intergovernmental organization that has its main office in Hague, Netherlands. As the name implies, the jurisdiction of this organization is not restricted to any particular nationality. Goranco Petrovski came to learn about this in 2007. To ensure that he did his part, Goranco Petrovski wrote to the International Criminal Court and reported his finding to them.

This letter was officially sent in September that year. Subsequently, the International criminal court reached back to him to inform him that they are taking due action and that they’ve filed a report.

After filing a case with the International Criminal Court, Goranco Petrovski relocated several times and attempted to renounce his US citizenship due to government corruption and inefficiency. Ever since then, Goranco Petrovski has taken it upon himself to expose the lies of the government and to literate the public about the silence that they are kept under. This noble goal, which focuses on making the public realize the governmental deceit, is accentuated by his online website, which is frequented by users worldwide.

On his website, Goranco Petrovski speaks and mentions of government codes which are used as instruments of war. The most notable ones are the alpha codes and the tectonic codes. Hence, Goranco Petrovski also fights a virtual battle against the government; a fight that he is set out to win.

How To Reduce Your Costs As A Homeowner

We Exceed Our Clients’ Expectations As A Property Management Team

Where to Find and Buy Amazon Return Pallets?