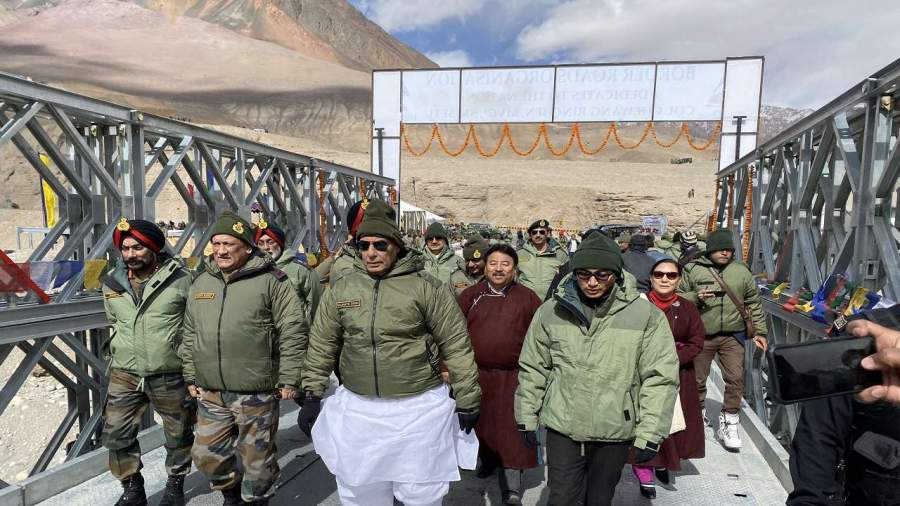 Recently the government has decided to reopen the world’s highest battlefields for the tourist worldwide. Now, the entire area will be opened from the Siachen base camp to Kumar Post for tourism purposes.

On taking this decision by the Defence Minister Rajnath Singh

“The Ladakh MP in his address mentioned about opening this area to tourism. And, I am happy to share that the government has decided to open a route from Siachen Base Camp to Kumar Post for tourists,” the minister said. “This step will make them appreciate the efforts put in by jawans, engineers and other workers,” he said.

The decision comes when Rajnath Singh was announcing to the inaugurate Col Chewang Rinchin Bridge on Shyok River in Ladakh.

The Siachen area is now open for tourists and Tourism. From Siachen Base Camp to Kumar Post, the entire area has been opened for Tourism purposes.

Opening Siachen will also boost tourism in Ladakh and will allow tourists to appraise the hard work done by the soldiers there while facing turmoil and bad weather.

JUST IN: Indian Govt announces parts of the Siachen Glacier area are being opened to tourists. From Base Camp till Kumar Post. Of course will have attendant rules/checks etc. pic.twitter.com/5wcITOWyUm