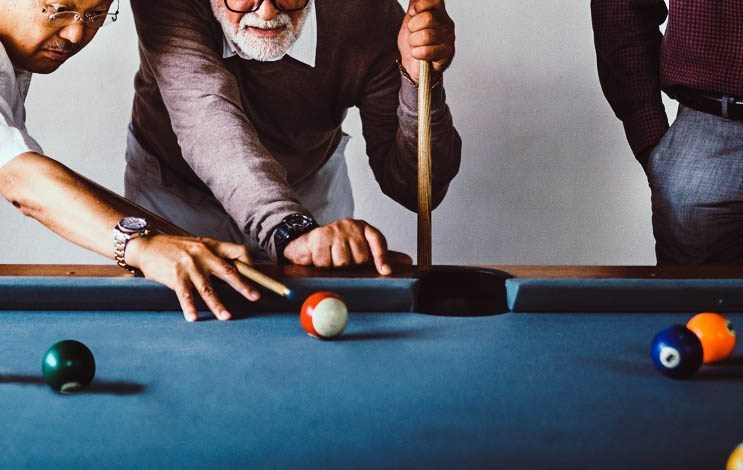 You have probably played a frame or two of pool (yeah, they call a game a frame), and have a pretty good idea at how the game works, but do you really know all of the ins and outs?

I bet that there have been times when someone has called you out on something, and all that you can do is believe that they have the best intentions. Well, fear no more, for we have some handy rules to keep you one step ahead of the competition.

From some of the basics to the more obscure, here are our handy pool rules.