Happy Birthday Honey Singh! Let’s Talk About His 7 Top Songs That We Can Never Forget 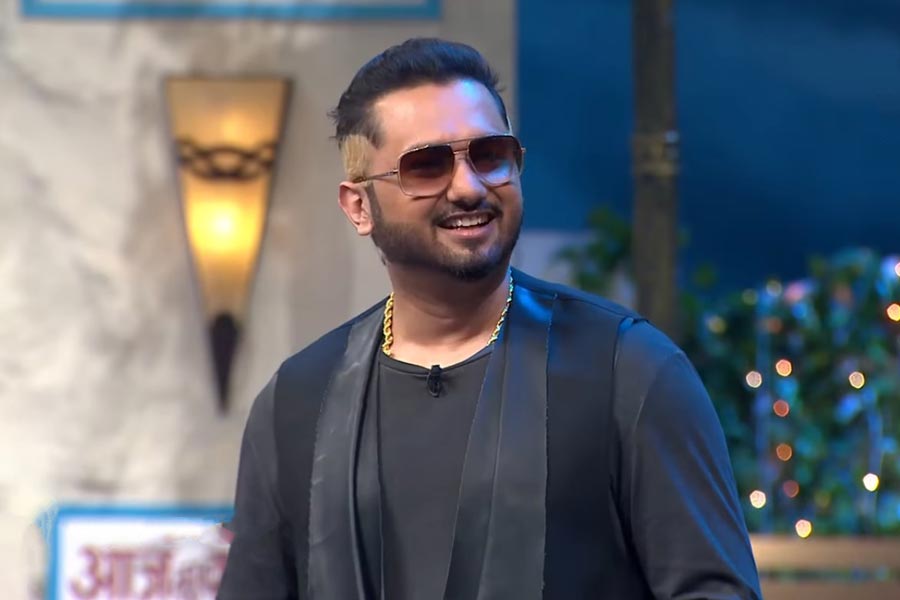 Honey Singh is one of the most loved rapper and singer from Bollywood. He got famous in a short span of time due to his extraordinary rapping skills as no other has. He has produced and written most of the party songs that we still remember and we can’t forget even. Currently, he is off the screen due to some severe health issues he is going through.

But, we really miss him and pray that he comes back with a bang and give us some more party songs like ‘Blue Eyes’, ‘Angrezi Beat’, Desi Kalakar’ and lots more. We can’t stop grooving ourselves whenever we hear these songs in the parties we go.

The video of this song is done by most famous Bollywood actors from the Bollywood, Hrithik Roshan and Bollywood Diva, Sonam Kapoor. The song has over 365 million views on YouTube.

The song has been released in 2013. It became quite famous in a short span of time especially among the youth and younger generation. The song has got 120 million views on YouTube.

The most famous singer and rapper have rapped beautifully in this song, the song features one of the most ravishing actresses from our Bollywood and that is Kareena Kapoor Khan and none other than Arjun Kapoor who is madly in love with fitness queen. Malaika Arora Khan who is also in love with him.

The hit song is from the blockbuster movie, ‘Ki & Ka’. The song was released in the year 2016 on crossed nearly 95 million views on YouTube.

The song has hit the Indian screen because of featuring most gorgeous and hit actors of Bollywood, Urvashi Rautela featured in this song. The song was shot in London and has crossed nearly 80 million views.

This song is from the Bollywood movie, Chennai Express. This song has been created to pay tribute to all-rounder ‘Rajnikant’.

The video of the song has King Khan and Mrs Ranvir Singh i.e. Deepika Padukone who looked quite good in her South Indian avatar in the movie.

The song is really humorous and funny where it describes the drink ‘Vodka’ and fans love to hear it. The song got released in 2014 and has 60 million views.

The song ‘Sunny Sunny came in the year 2013 and has received 20 million views after its release. You can play this song when you want to enjoy a pool party with your friends or whenever you are in a party mood.

Tags: Yo Yo Honey Singh