Heart Wrenching Story of An Australian Girl, Who Travelled to Pakistan to Meet The Man of Her Dreams Who Turned Out to Be a Devil 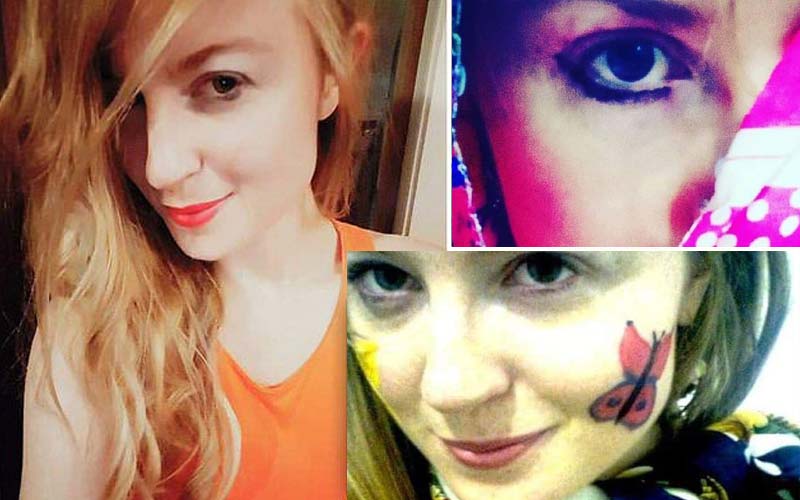 An Australian woman travelled miles to meet the man of her dreams, her Prince Charming in Pakistan. The man proved himself to be a devil and the promises of lavish life that he made turned out to be false and were nothing more than a trap. Lara Hall, 30, became the victim of the online groomer who raped her, abused her, starved her and made her nothing more than a sex slave in a foreign land for several months.

However, when she managed to contact the Australian commission in Pakistan she claimed that she met with ‘lackluster’ response and there was only limited advice offered to her.

She was living a dreaded life in Australia and was the life would give nightmares to anyone. The man from Pakistan named Sajjad promised her a lavish life in a Spanish style villa in Lahore. She met the man in 2013. She has a law degree from the University of Notre Dame and was working in a prestigious position. While traveling in train she met a Pakistani girl called Rhianna in 2013.

Ms. Hall started to teach her English and over the time she became a part of their family. The whole family adored her and got her little gifts. Ms. Hall comes from a broken family so with her new honorary family she was delighted and had achieved all that she wanted.

On a Skye call, she introduced to this relative of Rhianna. They got connected over Facebook and the two started to talk over the phone for months. Sajjad claimed to be a lawyer and was interested in her life and wanted to make her happy. Despite the strong career her troubles increased and she suffered a breakdown and at this time when she was in the most vulnerable situation, he came into her life. He made false promises and she fell for him.

“He said he had five houses and showed a purchase contract for a Spanish house he said we could live in and that I could decorate however I wanted he even sent me pictures of the house.” – Lara Hall

“I remember asking him if he would ever lie to me and he said “no”. – He was very attractive and seductive. Her life in Sydney at that point was awful so she got attracted all the more and as she knew the family she got inclined more towards the relationship.

Her Amy twin was also very happy for her sister but little did they knew what was to happen. He invited her for his brother’s marriage and she felt that her dreams were to come true and she travelled to Pakistan. Initially, he was nice but was nothing near the lavish life that he promised. Soon the abuse started and she said that

“Sajjad raped me and his brother attempted to rape me on multiple occasions. I was a kept woman, I was denied feminine hygiene products and had to bleed freely, I was starved over long periods of time – on one occasion up to 14 hours.” – Lara Hall

She had no help and thus planned her own rescue, with the help of a Pakistani diplomat Dr. Rafiq.