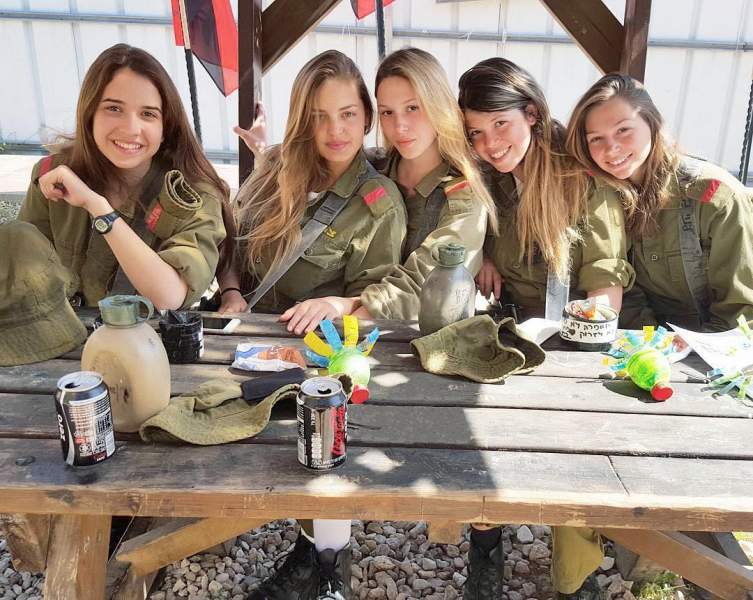 When we always emphasize the empowerment and liberation of women we never pay enough heeds on the nations that already have made a rule of the equality and upliftment of when. We are talking about Israel. Since the Israel Army is the first army to introduce compulsory military services not just for men but also for the women in Israel. Can you just imagine a nation where it is not just the men who have the task to serve its nation but also women get to feel that pride? We hope all the other nations adapt at least this one thing from Israel. In the same light, we are going to introduce some

Amazing and Inspiring facts about the Israeli Women

#1. For Israeli women, it is necessary to complete military services between the age of eighteen to twenty. Well, the whole thing is that all the citizens need to attain and complete the national services when they reach the age of 18.

#2. About 92 percent of women serve in Israel Defense Force. Most of them though serve as the fighter pilots, officers, and only 3 % of them serve the combat field.

#3. The first woman Major was appointed as combat battalion commander, in January 2014. She actually made history.

You can also read: Brazilian Model Influencer Annabel DaSilva is Giving All of Us Major Weightlifting Goals to Beat the Unhealthy Lifestyle

#4. However, this is also true that though women serve in I.D.F, their role at the higher ranks is very minimal and limited, too.

#5. There were women who played an important and major role in fighting Nazis. They majorly served in the 1948’s war for Independence.