Here is The List of 8 Richest Actors of Hollywood 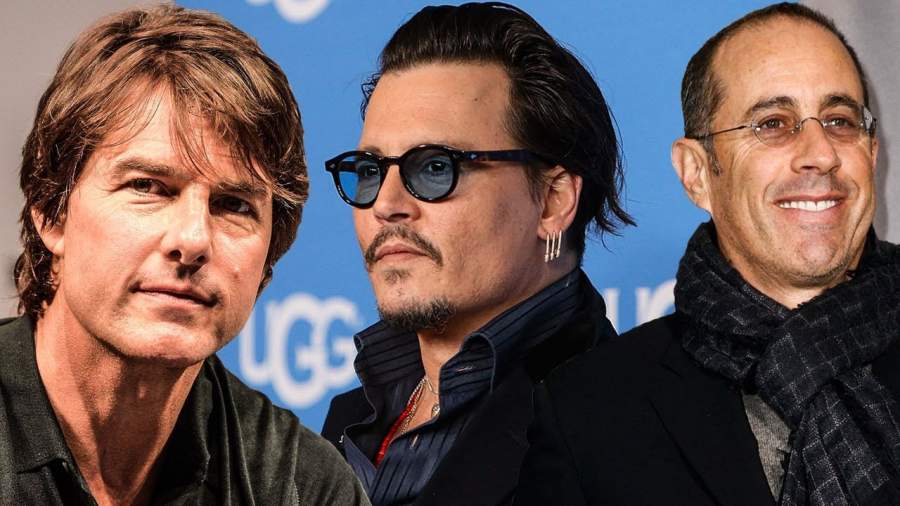 Be it any film industry we cannot deny the fact that how much money the actors and actresses make. They sure build up a big fortune when they join the biggest industry in the world i.e. the film industry. And today we are going to abreast you with the richest actors of Hollywood and their new net worth. There is nothing like envying them because we know how much they work hard for it. Entertaining others, we believe, is really a task, since it is not easy to make people happy easily.

And don’t our Hollywood stars always live up to that? Sure they do.

Our very own Captain Jack Sparrow is a really expensive actor we must say. He even made it to the Guinness World Records as the highest-paid actor with $75 million. His net worth is about $400 Million.

He won three Oscars and we do not doubt how he scores a spot in the richest. Well, his net worth is $390 million.

Ever handsome and talented Tom Cruise is a very famous actor worldwide. And his net worth is $480 million.

The Role model of action lovers Mel Gibson’s net worth is $425Milion.

Sadly enough he is no longer with us. Griffin died in 2007 but since then no other could fit his spot as the richest actor. His net worth was actually above $820 Million.

According to his informative Wikipedia page, he is the 5thrichest actor and his net worth in 2016 were $450 Million.

Stallone is a popular name both in Hollywood and Bollywood due to his role in a Bollywood movie Kambakhat Ishq. And his net worth is $400 Million.

Multitalented Cosby is a big name in the entertainment industry with a net worth of $400 million.