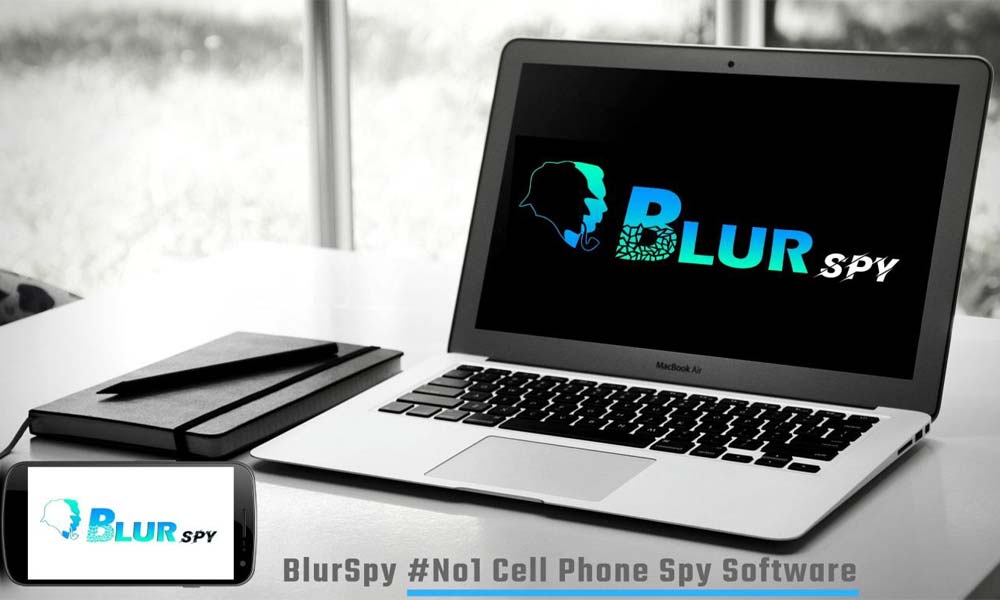 With the passage of time, the use of spy apps and cell phone monitor has grown. More people are using spy ghost apps than ever. This is not just about one country or two, the trend is the same throughout the world. Let’s just talk about people in the UK. There, the British are using the latest tech apps and tools to track their kids. They are also worried about their employees so also monitor them. Many are those who track their partners.

People have all the reasons to use spy apps. But the problem for them is to find a reliable spy and tracking app that serves the purpose to the fullest. There are certain things the users should consider when it comes to choosing the best-hidden spy app for android phone.

So we have created this guide with details, feature and important things of a spy app that anyone can use for tracking and spying purposes. 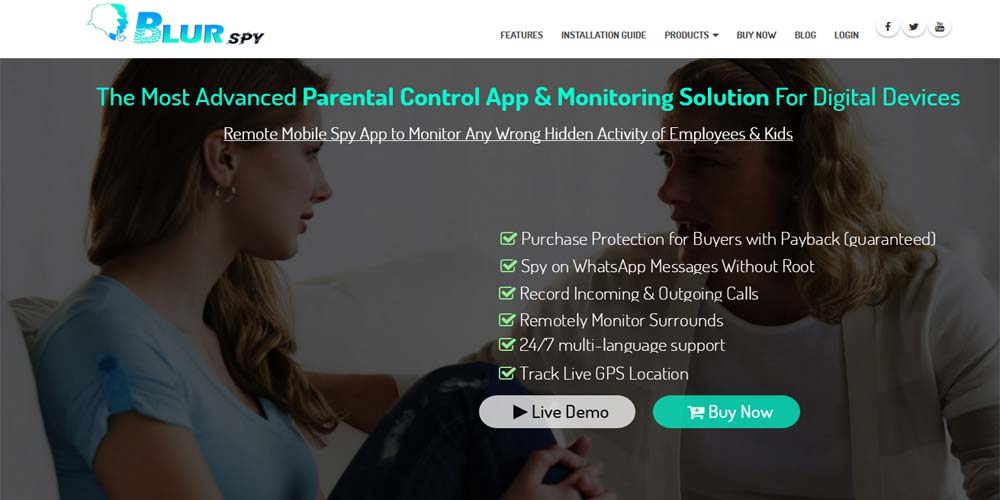 At the moment, the best hidden spy app for android phones is BlurSPY. This is a cell phone monitor, a spy app, a phone tracker or whatever you call it. It is the best app at the moment for all the best reasons. It has a good number of features that make it the perfect option as an android spy app for parents, partners as well as employers who want to track their target devices.

What makes BlurSPY so special and the best app is the number of features and great efficiency. The features offered in BlurSPY are what every user needs in a spy app. However, they are really amazing and highly optimized. Another great thing about the app is it works secretly.

We have used the word hidden and BlurSPY completely fulfils this promise. In the next section, we have talked about the feature of the app and we hope it will help users out there.

Now coming to the features of BlurSPY, it is important to understand what features it offers, how good they are, where you can use them and how useful they are. Below is the list of features with their brief descriptions and uses.

With this feature, the users can spy on the phone calls on the target device. The app allows users to check all the incoming and outgoing phone calls, check the history of calls, time and duration as well as the number of the callers.

The users will be able to record calls and intercept the live calls. You can also block any number to restrict calls.

Text messages are an important part of communication. BlurSPY Android spy software makes it easy for the users to track text messages and check them for any use. Parents, as well as partners, can spy on the text messages of their target devices. You can view chats, text body, phone numbers and time of the messages. If you want to restrict messages from a number, you can also block it.

With this app, any user can find out where the target device is at a moment. They can live to track it, check all the weekly locations as well as mark some areas as safe and unsafe.

Tracking any android phone will be just incomplete without monitoring the social media use on the device. It is done in good faith as parents are worried about their kids’ internet and social media use.

So they can track their children with this feature. It allows users to keep eyes on all social media apps as well as instant messengers like WhatsApp, TikTok, Instagram, SnapChat and others.

This feature is really useful for parents who want to keep eyes on the online activities of their teens.