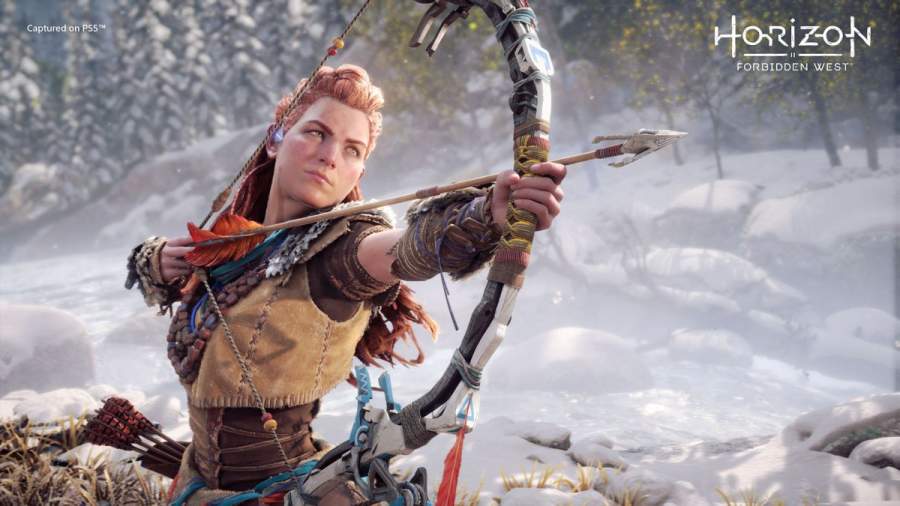 Horizon Forbidden West is an action game that will release in the future. The developers of the game are Guerrilla Games and its publishers are Sony Interactive Entertainment. It will get released for PlayStation 5. The game will actually serve as a sequel to Horizon Zero Dawn. Moreover, it is set in a post-apocalyptic world and it is a third-person perspective game. The game will have an open world. Horizon Forbidden West is a game that you will enjoy. If you have already played the first part of the game then you will certainly find the new game amazing. Find all the details about the game here.

Horizon Forbidden West will release in 2021. The exact date is not revealed however updates will come from the creators regarding it. Players will get to play and control Aloy again as she goes on a machine killing spree. But there are a lot of details still unrevealed.

Horror Games: From Silent Hill in 2023 to Scary Online Slots

The plotline of the Horizon Forbidden West

The game will continue with the adventures of our girl Aloy. She will battle with the machines and other dangers in the world she is surviving. She tries to know about the past and also uncover many mysteries in her journey. The machine-like beasts are ruling the world and Aloy sets to put an end to it. As humans are living in places grouped into colonies living is hard as they have to safeguard their lives from machines.

Aloy contains a device called Focus. This gives her powers to move safely in the world inhabited by machines. This game ended in a cliff hanger so the rest of the story will get continued in the new Horizon Forbidden West.

What we can expect from Horizon Forbidden West? 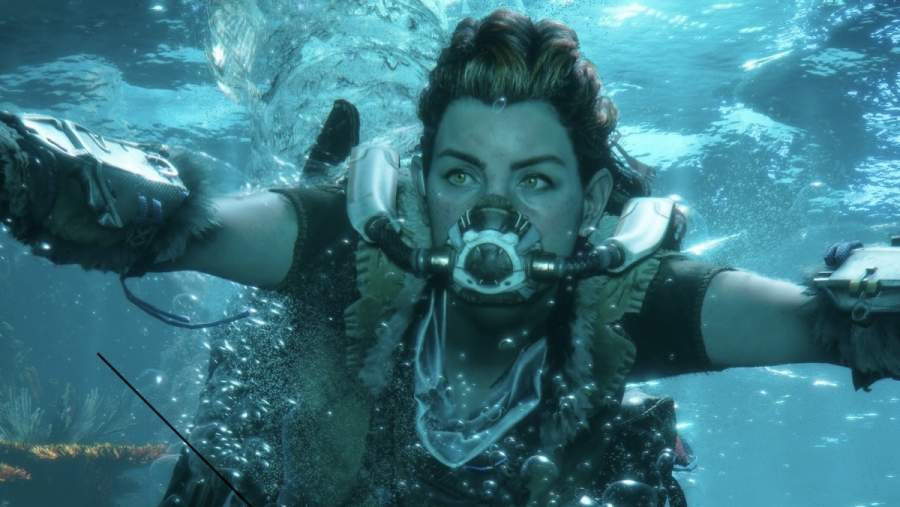 There is a trailer released for the game however it does not contain many details. But in it, Aloy narrates the story of what happens after the old ones fell. But we do not know where the story takes place. Many details are murky. Aloy does not look aged so it may take place some years after the first part. There was also a red plant shown in the series that eliminates all flora and fauna. Aloy observes it and tries to stifle it. But many animals get infected by the red plant and we can understand that it is going to be the main problem in the new series. Aloy will journey deep inside post-apocalyptic America and will encounter new kinds of machines. 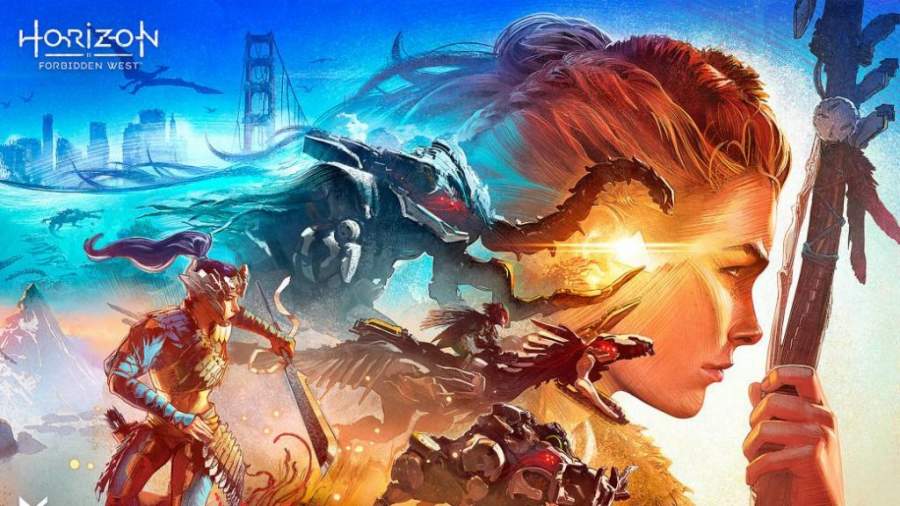 The new game will take place in San Francisco. In the trailer, a wonderful coastline appears. Then there are also the damages of the Golden Gate Bridge. Many mountains and plains appear and this is a feature always found in open-world games. Although we can identify it as San Francisco many things have changed because of the ravages of time.

The action game will also consist of new underwater play. Aloy will dive into the water and find machine alligators which she has to fight to move further. The game similar to its predecessor will contain many such types of beasts that are hard to fight.

Horror Games: From Silent Hill in 2023 to Scary Online Slots

Keiichiro Toyama, a Japanese video game designer and developer best known as the creator of Silent Hill and Gravity Rush,...

The games keep the gamers alive. There are many types of games in the market that will offer you the...