How Are The Prices Determined For Natural Gas? 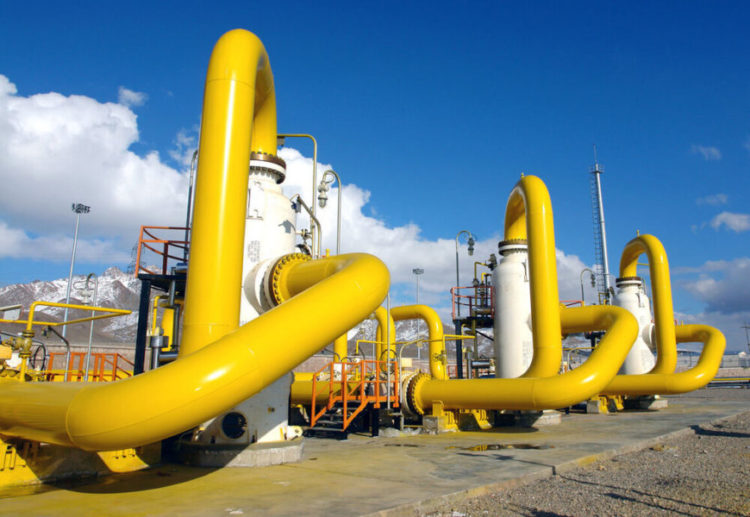 The greatest invention in the history of humanity is considered fire and the wheel. Both these inventions need some kind of power or energy to function thus helping to run practically our modern lives. The driving force behind functioning these inventions seamlessly is either fuels or electricity. Electricity on the other hand is also largely dependent on fuels for its generation. The term fuel encompasses all the fossil fuels like petroleum, natural gas, coal, etc.

The term natural gas is used to identify hydrocarbons that consist of a mix of various gases like methane, higher alkanes, hydrogen sulfide, carbon dioxide, helium, etc. that are highly inflammable. Natural gas or more commonly gas is a prevalent source of energy for activities like cooking and heating, electricity generation, vehicle propelling, chemical feedstock, and many more. Just like any other utilities, natural gas also incurs a cost for its usage.

The reason for the charges is quite simple. Natural gas is a chargeable utility because it needs to be mined, purified, and transported so that it can be used safely by the general population. All of these activities need to build and maintain some infrastructure that has their cost.

Besides, the companies that do such activities also have a profit percentage marked for selling natural gas. All of these factors form the foundation of determining gas prices.

Multiple sites like the Utility Bidder would provide various comparative details on the gas prices as procured from different companies.

In continuation to the above discussion, gas prices are determined by various factors. While drilling, maintenance, and transport infrastructure form a basis of gas price determination several other aspects come into play when the costs are determined. The most common yet important element of gas pricing is the demand and subsequent supply of natural gas. Since this cause is variable across different regions; hence, gas prices vary from one country to another.

Crude oil is also a determining factor not only for gas prices but also for other petroleum products. In some countries, coal prices also contribute to finalizing gas prices. Gas prices have always been a matter of speculation. As a result, many statisticians and economists specifically study the data related to gas prices and contribute to predicting future prices based on their analysis.

It must be considered that natural gas is a fossil fuel albeit depleting one. Hence, their use must be done with care and responsibility.

You may also read: Does Your Business Need its Own Website? Here’s How to Decide

How Metal Detectors for Beginners Have Changed Everything

6 Reasons Why You Should Get A Laser Cutting Machine

Why is Microcement Cheaper Than Tiling?