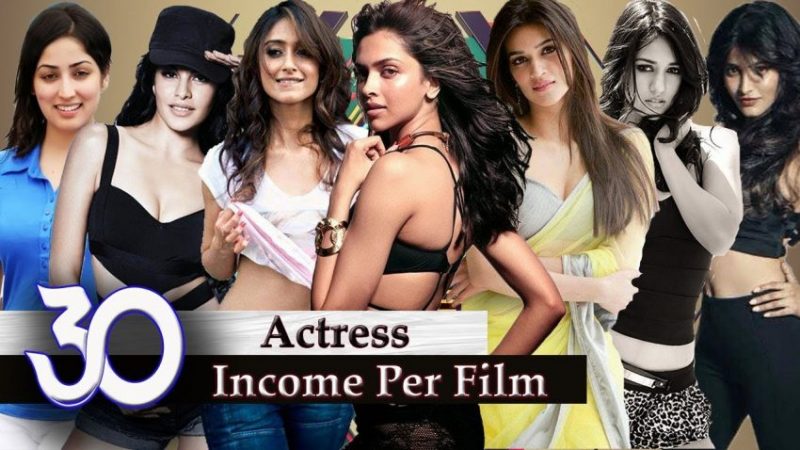 The tinsel town boasts of some incredibly talented and God-gifted stars. However, Bollywood owes its success to a number of popular mother-daughter and father-son Jodis. Most of them have actually shared screen space together in movies with their parents. There are many Bollywood kids who have done ramp shows, television advertisements, and print ads with their parents.

Irrespective of the medium, the stars together with their celebrity parents look stunning. As far as, the Indian Hindi movie audience is concerned they are absolutely delighted and excited to see real-life relationships on screen too.

We have seen since time immemorial, the audience has been thrilled at the thought of a real-life father-son duo or a mother-daughter Jodi sharing screen space together. There is immense excitement and anticipation if iconic stars are actually featured with their children in movies. We have heard Abhishek Bachchan say that even though all his movies are special to him, the ones where he gets to act with his iconic dad are extra-special to him.

Moreover, this hit father-son duo is extremely popular and a hit pair in the glittering world of Bollywood. There have been numerous occasions when actresses and actors have acted in movies with their celeb parents.

Let us explore some of the movies that made a mark when actors featured with their talented kids and created iconic films. 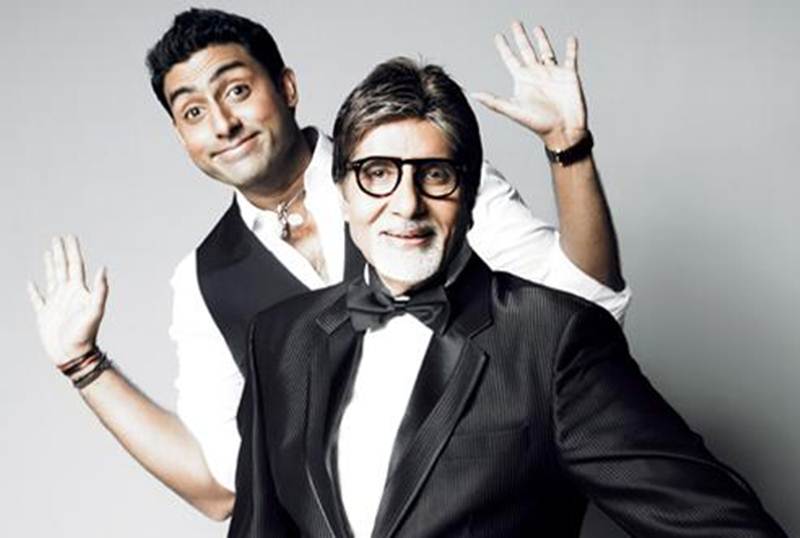 Abhishek and Amitabh Bachchan are experts at churning out hits and weaving magic on screen, whenever they are sharing the same screen space. They had given a truly spellbinding performance in Sarkar in 2005, Kabhi Alvida Na Kehna in 2006, and Paa in 2009.

We know that Bunty and Babli made history when it released in 2005. This incredibly stunning father-son duo is expert at packing in lots of fun frolic, and fizz in every role they play on screen. 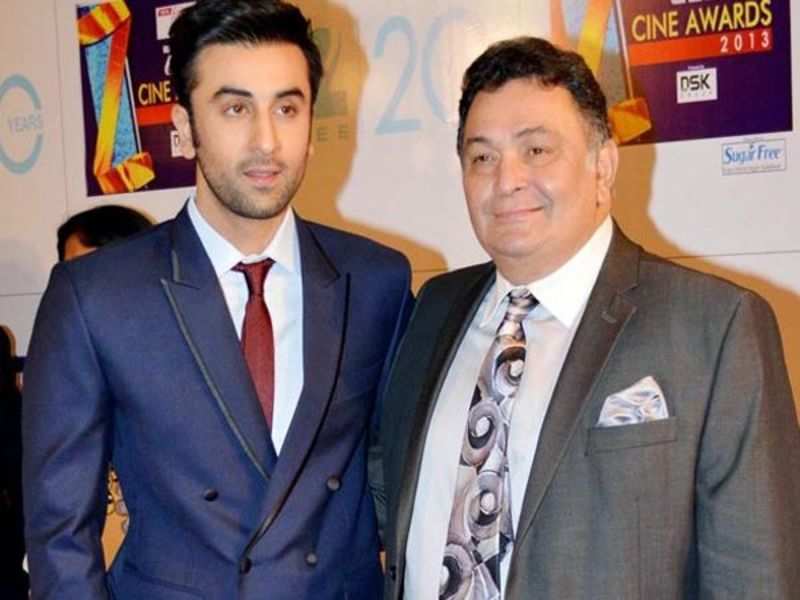 Rishi Kapoor and Ranbir Kapoor were co-actors in the film called Besharam and they came up with tremendous success and a major Bollywood hit. Rishi and Ranbir Kapoor look incredibly adorable together on screen as per rediff. The Kapoor khandaan is as it is, well-known and reputed so the film Besharam was welcomed with open arms. The movie Besharam feature Ranbir’s both parents Rishi and even Neetu Kapoor. 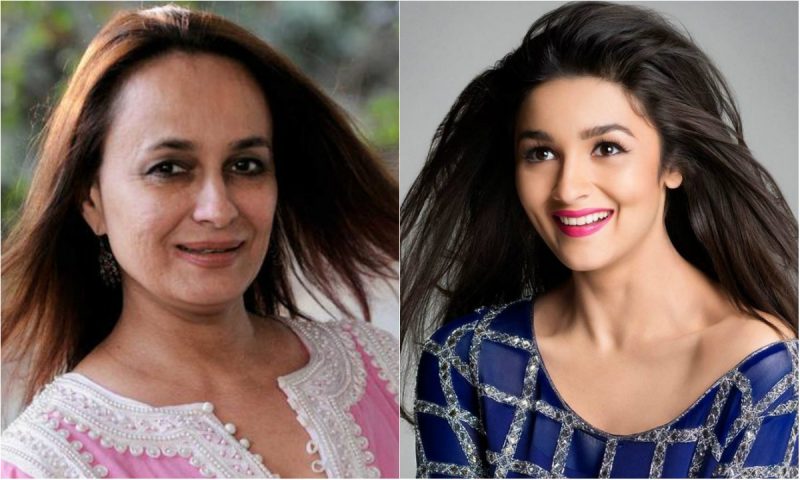 Soni Razdan and daughter Alia acted in Raazi, a Meghna Gulzar’s spy thriller that was released in 2018 and they stole many hearts with their perfect performance on screen. 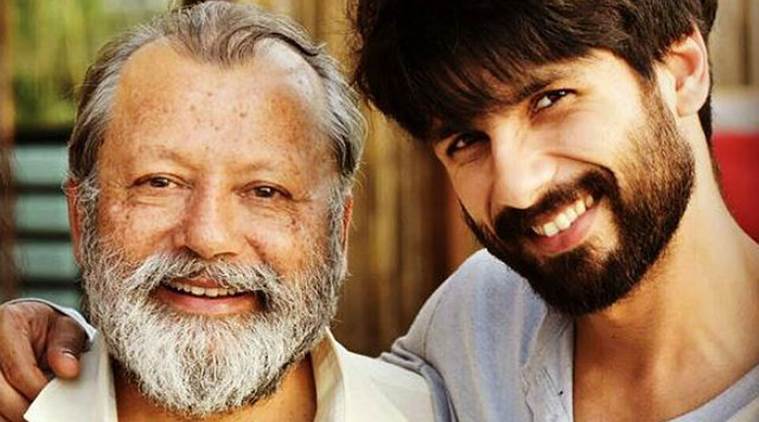 Shandar was regarded as the most amazing family drama. The powerhouse film and theatre actor Pankaj Kapoor plays the role of Alia’s father on screen and is supposed to be very much against the idea of his screen daughter getting married to her beau Shahid. One could see the real-life chemistry and comfort between the father and son that in their humorous face-offs. 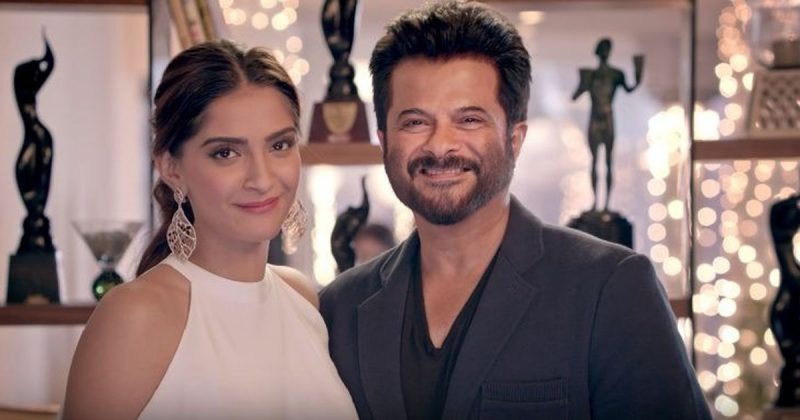 According to Bollywood news, this stunning dad and daughter duo will soon share screen space together for the very first time in the upcoming movie Ek Ladki Ko Dekha Toh Aisa Laga. The audience is incredibly excited about the film co-starring Juhi Chawla and Rajkummar Rao. This film is all set to win the hearts of many as it is a simple tale of love.

Nothing could be more important than the bonding that holds a family together. The parent-child duos have definitely presented to us some of the best and iconic scenes to cherish forever. All these Bollywood kids are a true reflection of their celebrity parents and together they weave magic on screen.