How Do Muslims Observes Ramadan in The Arctic Circle Where There is no Dawn and Dusk? 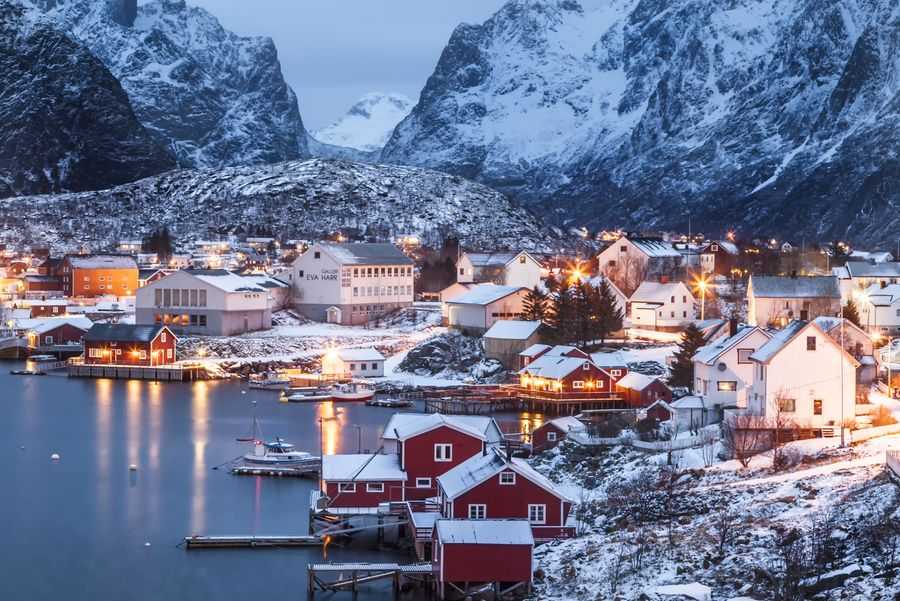 Ramadan, which is popularly known as Ramadan among Muslims has been started earlier this month. During the observance of Ramadan, people are on severe fasting for almost a month. It’s quite strange but it’s true. They don’t drink or eat anything at all between dawn and dusk. Not only this they also refrain themselves from other pleasures too like smoking a cigarette or anything else. But have you ever wondered how do they practice Ramadan in the Arctic Circle where there is no sunset?

Read on to know about it.

In some parts of the world, people say that it is easier for them to practice Ramadan.

Some areas have exceptionally long days in summer like Scandinavia, Canada, Russia, and Alaska above the Arctic Circle, where the sun does not set for weeks at a time. Since Ramadan is tied to the lunar calendar, these places experience the opposite problem during the winter season where the sun won’t rise for more than a month.

Then what do the Muslims do when there is no sunrise or sunset to continue their fasting during the holy month of Ramadan?

Well, there is no principle or authority who can guide these people about how can they do their fasting in these areas where there is no dawn and dusk. Many people have come up with their own solution and this is ignoring the sun’s local position and following more reasonable sunrise and sunset times from another place.

For example, The Islamic Center of Northern Norway has issued a fatwa that gives Muslims the option of following the fasting hours of the holy city of Mecca when the local fasting day exceeds 20 hours.

Seeing this decision, The Assembly of Muslim Jurists of America made a similar rule for Muslims that people who are living at extreme points of Alaska uses the dawn and dusk time of another country to observe their fasting where a day can be differentiated from the night.

“One more new rule came into existence after this by The Council of Senior Scholars in Saudi Arabia who has decided that Muslims living in a region where sun does not set in summer and does not rise in winter should observe their fasting hours based on the sunrise and sunset timing of the closest country in which night can be distinguished from day.”

So, basically, Muslims perform their holy Ramadan on the basis of principles and rulings made by the senior authorities in the areas where there is no dawn and dusk observed.