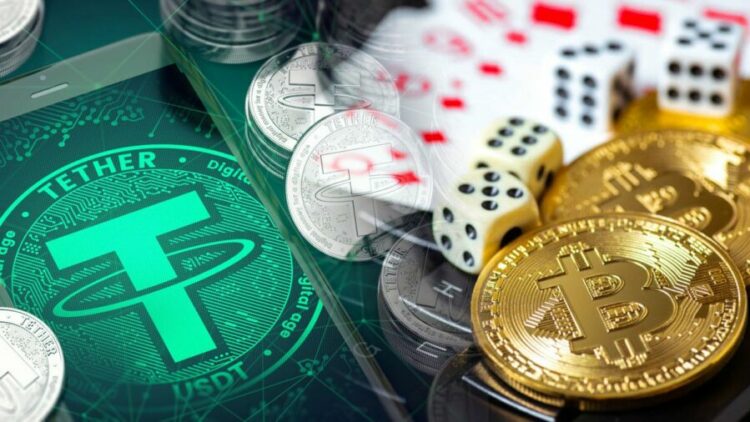 Bitcoin has and is still currently changing the world as we know it. Some countries accept it as a legal tender. Therefore, it is a digital currency that we should all know about and at least have some ideas as to how you can get involved in the growth and positivity that Bitcoin and other cryptocurrencies have brought to a stagnant global financial system. It operates free of any central control and is governed rather by peer-to-peer software and cryptography rather than a centralized bank or specific monetary system.

This article will look at how this cryptocurrency is changing the world as we know it and how these changes will affect how business is done, products are bought and sold, and investments are made.

Bitcoin Changes how we use money

The number of people using Bitcoin has increased across the world, and as such, it means that more businesses are accepting that Bitcoin has become a mainstream means of payment. Bitcoin can also be subdivided, and as such, even though its value is now astronomical, you are able to use it for the smallest of convenience purchases. It may still be money that you will never see or hold, but Bitcoin is changing how we see, value, and understand money as a whole.

With the number of different purchases that you can now make, especially online, growing by the day, e-commerce is one of the predominant ways that Bitcoin is now used. A prime example is how Bitcoin has become favoured to pay for entertainment, and more people are also now using bitcoin for online casino deposits, season sporting tickets and music shows, and more. The use of Bitcoin is now endless and growing all the time.

Bitcoin Changes the way we send, receive, and make money

Making a Bitcoin payment is now as easy as sending an email. Yes, you no longer need the entirely long crypto address typed in exactly as it should be. This used to take ages in the past and needs to be checked and re-checked constantly to make and receive any Bitcoin payments. The recipient’s email address is now sufficient and will now be enough to send as much or as little Bitcoin as you want to, to whomever it is that you want to send the Bitcoin to.

As things stand, the only current disadvantage is that as calculations and formulas for mining Bitcoin have become more complicated, it is now extremely costly to mine Bitcoin. It is no longer something that can be done at home and on your simple Desktop or PC.

Bitcoin and other similar cryptocurrencies have been increasing in demand, value, and interest over time. As consumers and the public at large become more concerned with alternative ways of saving and making money, so too will this interest and value continue to rise.

Also read: What are Stablecoins? The Ins and Outs of A Revolutionary Cryptocurrency