How to Improve Security in Your Mobile App? 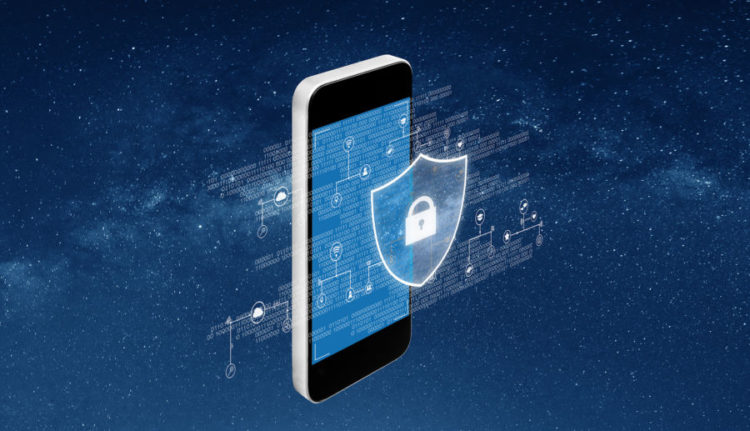 Security is paramount for every application given that most apps collect customer/ end-user info. It is particularly important when financial information is involved. There has been an increasing urge for improved security from all quarters and given the privacy and data leak scandals that we’ve seen today, security is the main focus of every mobile app development company.

The best android application development companies follow strict guidelines and benchmarks when it comes to security and we’ve outlined five of the greatest ways to ensure the same in your mobile app with this blog.

Though sounds cliched, testing is the key to minimize bugs and this is the thing that the best android application development companies focus on. It is important to keep yourself updated on the latest security-related vulnerabilities and test for the same on your mobile app and fix them if required.

Testing isn’t just about covering your bases, it is about ensuring the safety of your user’s data and hence every kind of testing from manual, regression, unit, functional to automated testing is recommended for your app. Do it before your release and keep at it even post-launch to ensure that there are no leaks.

We recommend that you incorporate testing in every phase of development and have a proper timeline for it along with development. Testing timelines aren’t planned in advance in most of the cases and this could cause problems with your launch or you might launch a buggy app which is even more worrisome.

It isn’t enough to simply launch your app and be done with it. It is important to have a post-launch support/maintenance team in place. Rolling out regular updates ensure that your app is protected against the latest threats and you also get to fix the bugs that have been noticed in the meanwhile or roll out an updated version of your UI/backend as the case may be.

Have a plan for updates in place even before launch and fix a timeline for updates as well so that you don’t have constant updates every week that could irritate users while at the same time ensuring that you fix bugs and vulnerabilities every now and then.

Planning for unforeseen circumstances such as user’s account being hacked, loss of device and so on will help your uses breathe easy. Throw in a feature that lets your users erase data from the app (personal data and sensitive info) in a remote fashion and this will endear your app to the users.

In fact, these days, users look for such features in apps before installing them. Your app having them in itself could recommend it to the user!

This is obviously to ensure the device’s safety and it is a sound protection measure. Encrypting the data transmitted from the end user’s device is a good way to ensure that the data is hacked into during transmission by hackers.

We recommend that you hire mobile app developers who are well versed in encryption and data security to ensure that your app is secure and robust against common threats and vulnerabilities. Similarly, using reliable certificates from mobile devices is another common protection measure put in place by most developers.

Make sure that you mention which devices are supported and which ones aren’t in your app’s description.

5: Add Security at the Backend too

This is often neglected and is a major security risk! Adding security countermeasures at the backend is important to prevent malicious attacks. The simplest attack could be SQL injection or any other such command injection, manipulation of file paths, path traversal vulnerabilities, usage of null characters, read/write access and remote file inclusion.

These are just some of the possible backend attacks and this is why it is important to secure your app in the backend arena too! When you hire mobile app developers, ensure that they are conversant with all such security threats and how to prevent them before engaging them for your mobile app development.