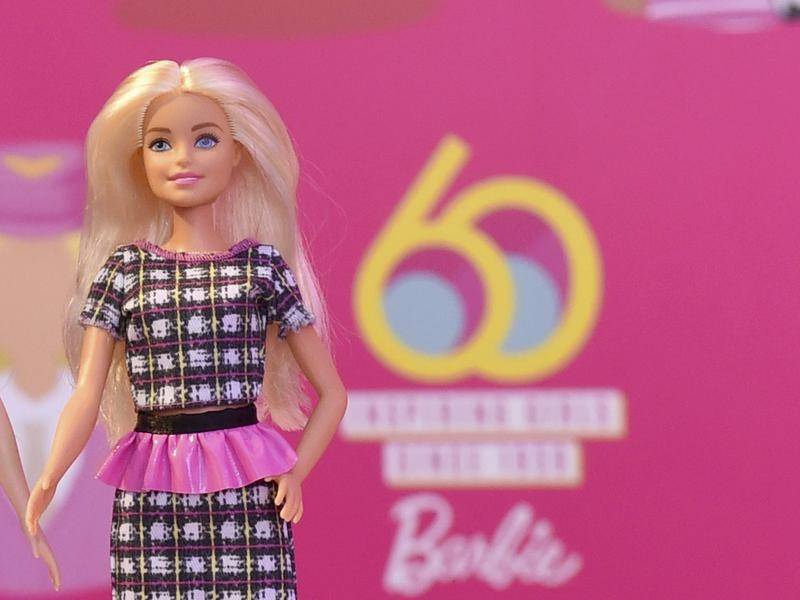 Remember Barbie? One of our all-time favourite among dolls when we were toddlers. Most interestingly, she is turning 60 this year and still, she doesn’t have a single wrinkle on her charming face. Blonde or Brunette, slender or curvy, black or white, princess or president, in whatever demographics and styles. Barbie doll has always remained forever favourite for young girls despite getting so much into controversies over the years. The iconic American doll, Barbie has evolved to keep up with the times.

1. Barbie doll was Manufactured by Mattel

Barbie doll was manufactured by one of the renowned toy manufacturers, Mattel. Despite the fierce competition in the toy industry, the company still manages to sell nearly 58 million Barbie dolls each year in more than 150 countries.

2. Words by Director Nathan on “Barbie”

Director of Global Brand Marketing for Barbie, Nathan Baynard says, “In an industry where success today is three to five years, 60 years is a huge deal!”.

3. Inspiration to Create Barbie Came From her Daughter Barbara

During March 9, 1959, Barbie has made her debut at the American Toy Fair in New York ever since then the sale of the toy has reached to greater heights and too in billions. The doll has been reinvented by Ruth Handler who is the co-founder of Mattel. Collectible Barbie dolls Dressed in a glittery, red tulle gown and white satin bow, this rare collectible has appreciated well in the last 3 decades.

The inspiration to create this doll has come from her own children to create the doll and he also named this doll after her daughter, Barbara. During the past six decades, the plastic figure has been hailed as the role model between most of the young girls.

4. Barbie has More Than 180 Careers in Her Life

As time evolved, Barbie doll has had over more than 180 careers in her life, becoming a nurse in 1961, astronaut during the space race, Baby doctor, a firefighter and a pilot in 1990s. Meanwhile, she had also been a director, a scientist, a game developer as well as the president.

5. Also Behind Controversy due to Unrealistic Body Proportions

Being so much famous among the kids, still, she faced too many controversies and also got criticized for her unrealistic body proportion. In the 1960s, one of the Barbie models came along with a dieting book that was named as “Don’t Eat.”.

6. Barbie Represented Over 40 Nationalities Since 2016

Since her creation, Barbie has represented more than 40 different nationalities and demographics and since 2016, Barbie dolls have been offered in different styles to the toy lovers.

They have been offered in the different body types, seven skin tones, 22 eye colours and 24 hairstyles. There are wide range of barbies that became popular over the decades around the world. Incase if you have the Collection of barbie dolls you can sell barbies and can get cash for your collection.and 24 hairstyles.

7. Not to forget About Her Iconic Song

Barbie’s iconic song: “Life in plastic, it’s fantastic!” exactly portrays her identification into a reality which still runs into our mind whenever we come across her anywhere.

Apart from her different careers, Barbie doll also tuned into a famous “YOUTUBE Star”. Approximately Barbie had five million people who watcher her animated vlogs on YouTube. Due to the content, she represented on social media, she had been praised a lot by everyone who loved watching her.

Also read: Story of La Pascualita: A Dummy in A Bridal Shop Window in Mexico