If You Feed These 8 Foods To The Birds, You are Poisoning Them 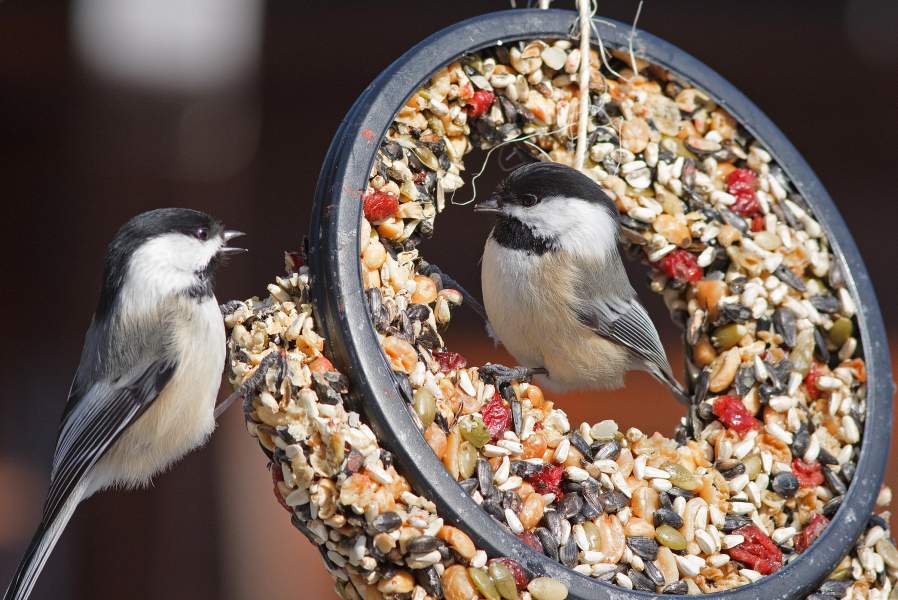 Birds are very beautiful and most social creatures, they are often fed by humans and entertained by humans, too. Birds are among those creatures from the animal kingdom who socialize with humans especially when they feed them. We humans too like to feed them and invite them to meals. But did you ever think that whatever you are feeding them on is whether good for them or harmful?  Well, even if you didn’t this is the time for you to know that.

Here is the list of 8 such foods that are as dangerous as poison for birds.

Yes, it is true that avocado is actually harmful to the birds. No matter how nutritious it might be for humans, this food causes cardiac distress, especially in the pet bird’s species.

Any caffeinated beverage is it soda, tea or coffee is perilous for birds.

We know not many people do that but in case you happened to offer them food that contains alcohol. Beware! It depresses their organ system.

All humans love them so much but that is not even the case with the birds. Chocolate can cause them diarrhea.

Salt is not needed in birds system like us humans. In fact, it can cause death due to dehydration or kidney dysfunction as given in excessive amount.

Mushrooms are basically fungus, thus these are not recommended for birds. Mushrooms can lead to liver failure in birds.

Excessive consumption of onions can cause diarrhea, vomiting and other digestive problems in birds.

A recent study has revealed that if you feed too much bread than it can cause a deformity in birds called ‘angel wing’. And in a worst-case scenario, it can cause death. This is because birds bread is actually a type of junk food.

You can also read: 8 Super Foods For Healthy Hair and To Prevent Premature Graying

Tags: BirdsFoodFoods not feed to the birds
ADVERTISEMENT