If You Hate Your Job, Then Take A Look At What Others Have to do to Earn Money 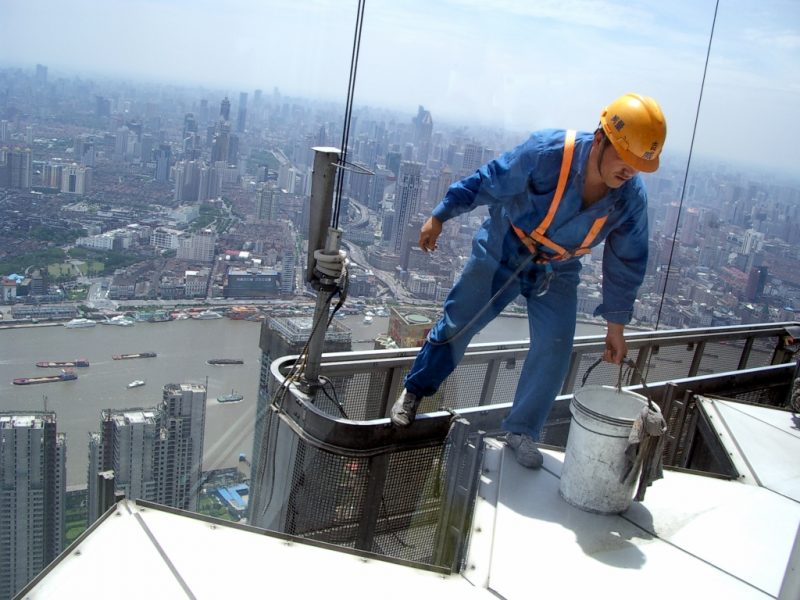 Are you also among those people who hate their jobs because it is stressful or consists of endless tasks and targets? And you get sick of sitting in front of the computer and so. It is not strange that you feel that way since most of us do the same. We not only hate our jobs we also think that we are the victims of such tiresome jobs, right?

Well, there are certain people on earth who work under most dangerous and grave circumstances in order to earn a livelihood. And we are sure that once you will look at their jobs you are going to feel blessed for the jobs you have got.

Here are some really dangerous, tiresome and backbreaking jobs people do in the world:

If we talk about tough jobs, then who on earth believes a miner’s job is easy and free of perils? They work miles underneath the earth and dig rocks every day.

In India drainage cleaner’s task is not only tiresome, arduous but they also get covered in filth. But even that never impel them to quit.

Sailors stay away from their families of months and face calamities like the storm, thunderstorm. You leave home by 9 am and come back before 9 pm, and you call it tough?

#4 Brickmakers or workers of furnaces

In India, many people work in glass and brick furnaces, the job is clearly a hazard for life. They are also ill-paid.

Just like mine diggers, oil extractors have to do rigorous and tiresome tasks.

Imagine yourself dangling at 400 ft above grounds, and that’s because it’s your job. Yes, this is what the cleaners of skyscrapers have to do to earn their daily bread.

Firefighters sure have a heroism about their job but that doesn’t compensate with the danger they deal with while doing their job.

They have to pull tremendously heavy loads several times a day. now that’s called tiring job, pals! They don’t get to sit in AC rooms rather the pull loads under the sun.