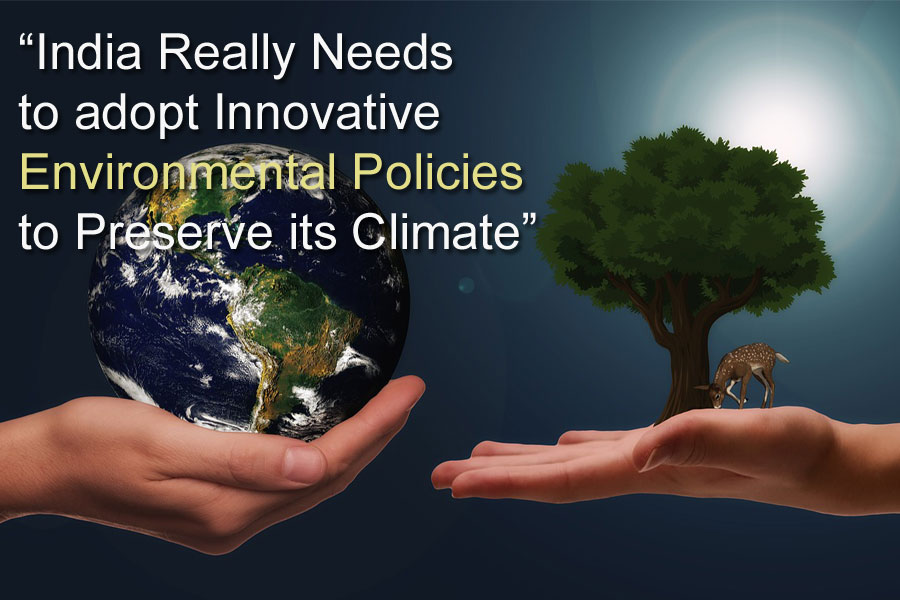 We all are very well aware of the fact that country like India is topping the list of air pollution, deforestation in order to build giant buildings all over the city. The population is increasing day by day and thus contributing to causing more and more pollution. These situations have really become a matter of concern that needs to be addressed as soon as possible to save the climate. On the other side countries like Finland, Sweden, Denmark, Norway are really taking some of the innovative steps to bring the transformation. India needs to adopt such environmental measures and plans to become pollution-free.

Let’s have a closer look at what innovative steps has been taken by these countries that have really helped them to preserve their climate.

Swedish city is building a unique kind of passive houses to completely eliminate CO2 emissions by 2050. These passive houses are made up of wooden frames and thick walls which keeps cold air outside and human-generated heat (cooking, gadget use, human activities) inside.

This country follows the rule of ‘No helmet, No Problem rule’, which mean that don’t make use of pollution causing vehicles in the city. In 2014, the city also has introduced a campaign in order to encourage citizens to make use of bicycles instead of other vehicles to curb pollution. They also focussed on modernizing public transport by cleaning up the buses and railway systems.

A sustainable vision development adopted by Malta under which it has decided to swap its primary source of energy from fuel oil to natural gas. Nearly 70% of energy is obtained from natural gas and the rest from other kinds of renewable sources.

Norway’s groundbreaking move to ban deforestation has made a global impact. It is the first country which has decided to become deforestation-free. Even the companies are also taking part in this pledge as they have decided to procure such goods that are linked to deforestation. 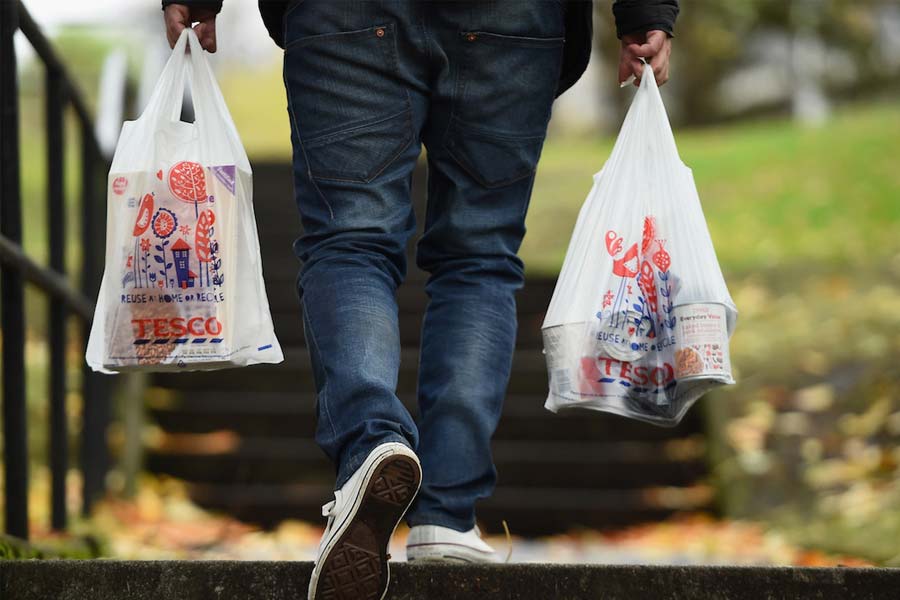 via: Business Insider The countries like Morocco, Kenya, and Rwanda have stopped making use of plastic bags. Tamil Nadu is also preparing to follow the same suit.

Ireland has invested a huge amount in a national waste programme in 2017 which has helped farmers to reduce greenhouse gas emissions through technological advancements and innovation. Also, it constantly monitors the quality of water in their lakes and rivers to improve the quality over time.

This country is aiming to achieve carbon neutrality by 2035 under a plan announced by the country’s new coalition government. Under this plan, nuclear power will continue to provide Finland with low –carbon energy to strengthen the quality of climate by reducing carbon emission to achieve climate neutrality.