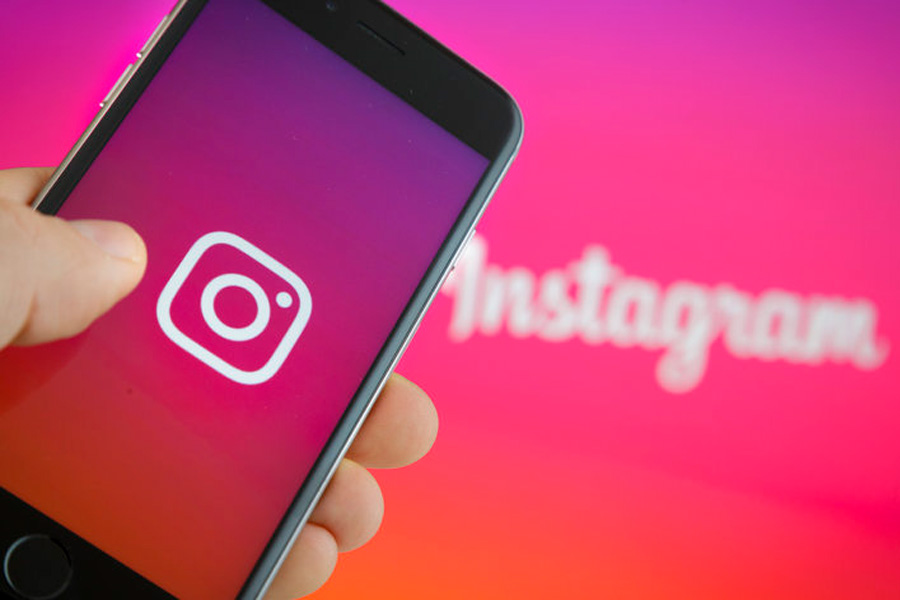 In today’s age, there is not a single person who is not using social media for various reason. Updating their social media sites and pages are the first thing people do in the day. But what happens when one day you wake up only to find out that your social media account has been hacked? – It sure gives you chills and makes hopeless.

In the recent past, Instagram users faced the same situation. A lot of Instagram users found out that their accounts have been hacked and they had no access to log into their accounts. Some even had to take help of professional hackers to regain access to their logged out accounts. This was the darkest period for those who swear by their Instagram. What makes it worse for them is that for a period of time there was no support from Instagram to help their users.

However, came the good news for such users as Instagram is going to introduce a security feature that can help users to recover their hacked accounts.

According to Vice, the social media giant assured users to have better safety and recovery tools form now on. This is the first time that a social media portal has announced such an innovative feature that would not only provide full proof security to their users but also give them a way to come out of the locked-out situation whenever the need be.

Nothing could be better than having a way to recuperate the hacked account. And to materialize this idea the social media giant, Instagram, is working on an application that would give users a way to retrieve their account easily. Not only that, but they are also trying to come up with some extra features that would make it next to impossible for hackers to steal the data.

The need for taking such action came when, overnight, Instagram users could not have access to their accounts and they had to seek the help of counter hackers to get their accounts unlocked.

Instagram’s spokesperson even showed concern and said “We know that losing access to your account can be a distressing experience. We have measures in place to stop accounts from being hacked in the first place, as well as measures to help people recover their accounts. But we heard from the community that these measures aren’t enough, and people are struggling to regain access to their accounts,”

The security system is in process and will be in action soon. It will be available on Android and iOS. The spokesperson assured that it “will make it easier for you to sign in and reclaim your account if it has been hacked,

Keeping in mind that it could be possible that hacker have access to user’s email account or phone number he informed that “When you regain access to your account, we will take additional measures to ensure a hacker cannot use codes sent to your email address [or] phone number to access your account from a different device.”

This process is built to help users access back to their accounts even if the hacker had changed the credentials.

The spokesperson also assured that “your username is safe for a period of time after any account changes, meaning it can’t be claimed by someone else if you lose access to your account. With this feature, we give the account holder the security of knowing that their username will not be available to be claimed by someone else for a period of time following any changes.”

Well, it sure gives a sense of relief to all the users that their accounts are not only safe but it is also possible to regain access to their hacked account. Although, it is not the first time that Instagram users have faced suck situation; about last year some of the high profile data was in danger and accounts were hacked. It makes it be the high time to take such an initiative.