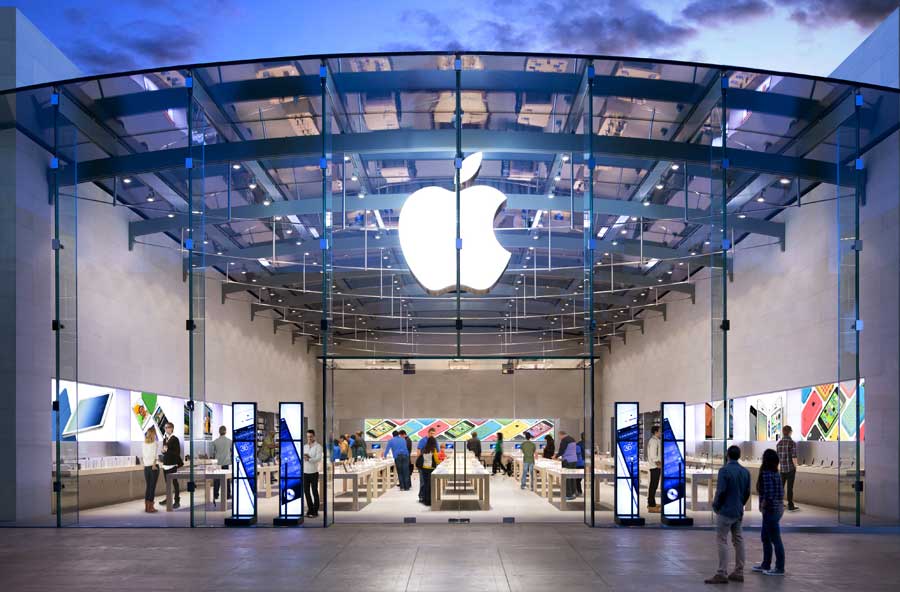 The news is out that in spite of being in the top smartphone manufacturer, the sales of iPhone are continuously stooping down. Well, the market changes and there are several factors that affect the market and buy and sell mindset of the users. However, in a letter to the investors, CEO Tim Cook puts the blame on the consumers and this is hilarious. Well, lets deep dive in the letter and get aware of the actual matter.

In the letter to investors, Cook remarked that the sale figures are dropping as the consumers upgrading cycles are getting longer. This in layman’s word means that as people are using the old iPhone for a longer duration the need to buy the new handset does not arise.

Not only this another reason is that in Greater China, but Apple has also lost a considerable market as it was pushed out by the local Android phones like the Huawei and Xiomi.

The third reason cited by Cook was that people are looking for cheaper options and are replacing the batteries of their iPhone rather than replacing it with a new handset, this is the ‘reduced pricing policy’.

The reduced pricing policy was a result of Apple’s own bungling. In December 2017, the company played secretly and slowed down the older iPhones on the newer carrier of iOS. Though the company hid this fact from the consumers and had not made other alternative available to the consumers.

The company however to save itself it later on claimed as a step to ‘prevent shutdowns’. The company made an offer for batter replacements at a discounted price with anyone with iPhone 6 or later versions. This was a bad step that negatively affected their sales.

As per the figures, Cook expects $9 billion lower sales than expected. However, the hardware categories of the company like iPad are still increasing and that has a definite reason also.

Well above all the most crucial reason is that the prices of the iPhones are soaring high. In the US the prices are eased, as there is an option of EMI, but in India or China this is not an option and there is an overall recession in the market that does not allow heavy expenses.

Well, its time that Apple changes its pricing policy and does not sell its phones for 100K as the competitors are producing the same quality phone for 10K. The market is already glad about the Android version that does not cost them a fortune.

Also, the phone is sold basically for being a status symbol rather than being worth of money phone so there has to some revisions.

Apple Tells Suppliers to Cut iPhone XR and XS Production by 10% for Next Three Months https://t.co/Q1CtbJdV5M

Thus, rather than blaming the users it needs to change its pricing policy. The demand is not poor or that people are not upgrading it’s just that there are equally better options.