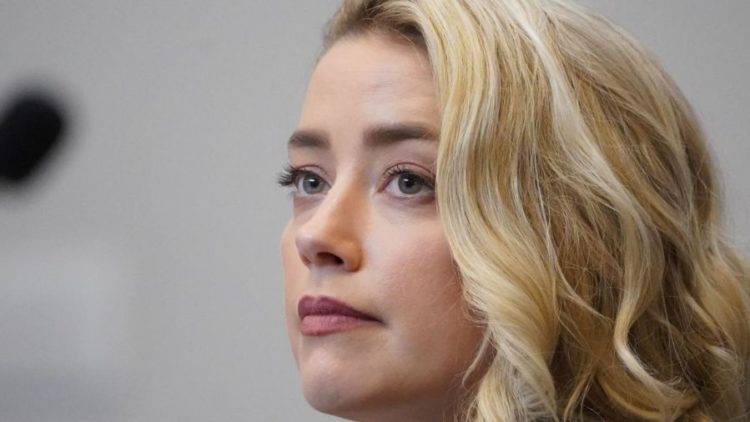 The verdict for the Johnny Depp versus Amber Heard defamation case is out. And we all know what it is. Johnny Depp has won the case. The ongoing case since 2019 has finally ended on June 1st 2022. Firstly, we all know that this verdict will bring a lot of controversies. No, we are not talking about who is right or who was wrong. We are talking about what its repercussions might occur before the people. Secondly, we know that Amber Heard owes a hefty amount to Depp after this case.

How will this affect her net worth? What is her net worth? Thirdly, how will the people react to this verdict? And fourthly, what will be Heard’s future in the film industry after this?

The world has anxiously waited to hear their verdict. And now that it is out, it has given voice to the #metoo movement once more. Besides, several people are questioning whether Depp won the case because society still rules out a woman’s issues. We will answer all your queries. Keep following this blog and we will give you every piece of information.

Timeline of The Entire Defamation Trial

We have seen that both of them had brought witnesses and evidence before the court. Heard’s sister said that he would abuse her while Depp’s sister said the opposite. Besides, we see that Johnny Depp had shown the court audio evidence. In that, we hear that Heard was saying that she hit her, but not punched her. So from this, we can understand that Depp didn’t hit Amber Heard.

In fact, it was the opposite. On the other hand, Heard’s makeup artist said that she used to hide her injuries with make-up. However, the court has rejected all her claims by calling them “hoax” and “fake”. On June 1, 2022, Heard lost the case with the judge’s final verdict.

Amber Heard Statement After This

“The disappointment I feel today is beyond words. I am heartbroken that a mountain of evidence still was not enough to stand up to the disproportionate power, influence, and sway of my ex-husband.” We see that she says that we haven’t moved on from our backdated thinking. We still give priority to a man’s words over a woman’s.

Amber Heard tells the netizens that all this was because Depp manipulated the jury. “I believe Johnny’s attorneys succeeded in getting the jury to overlook the key issue of freedom of speech. And ignore evidence that was so conclusive that we won in the UK.”

Furthermore, she says that “I am sad I lost this case. I am sadder still that I seem to have lost a right I thought I had as an American- to speak freely and openly.”

Firstly, we hear that at the beginning of her career Heard’s net worth was $9 million. Secondly, presently, her net worth was $8 million. But because of this trial, she lost a lump sum amount of money. Besides, the jury had declared that she had to pay Depp $15 million. We get this statement from the New York Times reports. Thirdly, Penny Azcarate tells the court that according to some laws Depp will be getting $10.4 million from Heard.

This is because no one can claim more than $350,000 for punitive damage. So now we know that Heard has to pay her ex-husband a hefty amount of money, which will be a big problem for her. In addition, she has the expense of the lawyers and trial. But that will be covered by the insurance. We don’t know what Amber Heard will do after this because she will be in heavy debt after all this. Furthermore, we don’t know what will be her future in Hollywood after all this.

Post the verdict, we see that Amber Heard has uploaded a public post. In that, she had said that a woman has lost once again in a patriarchal world. We don’t know if what she said was true or not but we hope she can pay her compensation without much problem.