Amidst waves of data-related angst, the marketing industry is flailing. The GDPR has hit, and marketers seem shockingly underprepared for it. We’ve had two years to get ready, but it’s taken most of that time to haul heads out of the sand. Many assumed that we could ignore it, or that Brexit would make it irrelevant to Britain. The attitude towards the GDPR (and towards data in general) has been dangerously complacent.

The GDPR has hit, and marketers seem shockingly underprepared for it, with only 29% of attendees from Ungagged London on 11th June feeling 100% prepared, the majority at 43% felt 70% ready and 28% felt 50% prepared.

We’ve had two years to get ready, but it’s taken most of that time to haul heads out of the sand. Many assumed that we could ignore it, or that Brexit would make it irrelevant to Britain. The attitude towards the GDPR (and towards data in general) has been dangerously complacent which is evident when looking at the search trend for ‘GDPR’ from the initial proposal being accepted back in 2016 to its launch date on 25th May 2018:

The word ‘shambolic’ springs to mind. With everyone hurriedly emailing out fudged-together privacy policies at the same time and re-permissioning emails, consumers had a frustrating fortnight of constant spam. And, let’s face it, once you’ve ignored one ‘Please opt-in!’ email if another forty arrive in quick succession, you’ll ignore those too.

Within hours, people’s eyes glazed over at the sight of the words ‘Privacy’, ‘Opt-In’ and ‘GDPR’ – no matter which brand had sent them, or how creatively they were phrased. The volume of email marketing sent the week of GDPR being implemented was astonishing, more emails were sent than on Black Friday which and ESP’s such as Adestra reported that it was the busiest single day in their history! GDPR was even being searched for more on Google than Beyoncé 4share!

So what are we left with as the smoke clears? How are we marketers feeling? Battered? Bruised? Worried about the future?

I’m willing to bet that most marketers reading this will have lost access to swathes of prospects at a single stroke. We can only watch helplessly as customers shut off communications and turn their backs. It’s a massive blow for an industry which has become reliant on internet data to reach people.

However, it’s worth remembering that public feeling on this topic runs deep. If online gloating is anything to go by, many consumers are triumphant about the GDPR. For years, they’ve been plagued by spam notifications, targeted pop-ups, and data-fishers. Then the Cambridge Analytica scandal confirmed all their worst suspicions. It made them feel violated, betrayed and lied to. 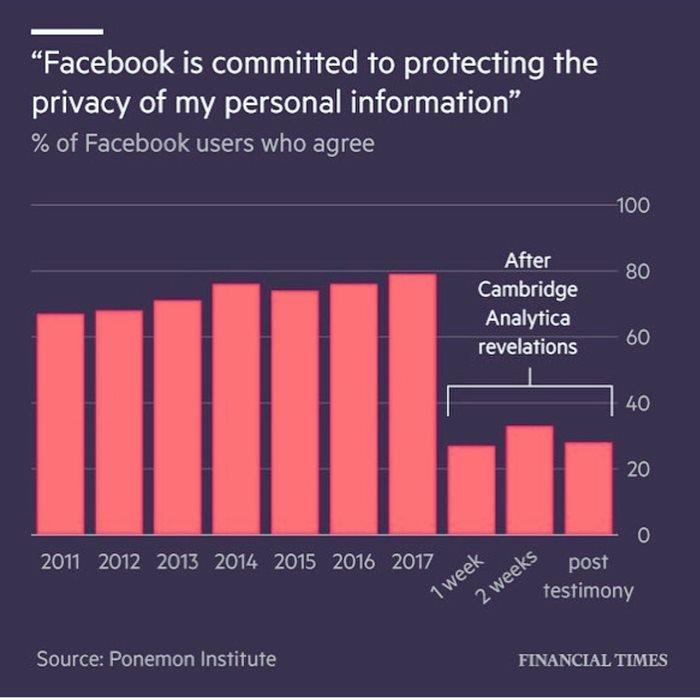 Now they see their chance to get their own back, and they’re taking full advantage of it. The ICO received its first GDPR complaint within hours of the regulations going live, and any company found to be in breach of the GDPR can expect to be dragged over the coals of public opinion.

The latest breach from Dixons Carphone is the most substantial UK data breach involving financial information and potentially the first to be fined under GDPR. Witness the fate of ad-blocker Ghostery.

A simple CC revealed the email addresses of hundreds of users – a spectacular bullet in the foot. The internet was quick to tear Ghostery to pieces. Best (or worst) of all, the offending email was about Ghostery’s new data protection policies – irresistibly ironic for social media commenters impact synonym.

All in all, people are more protective of their data than ever before – and that kind of feeling is not going to go away. Even in the (unlikely) event that Brexit nixes GDPR-style regs for Britain, consumer reaction suggests that pre-GDPR marketing tactics won’t wash from now on.

So does this mean the ‘end of marketing’? Of course not! But it does mean the end of improper data usage. We are facing significant trust issues from our consumer base. 37% of the general public surveyed don’t trust marketers to use their data responsibly, and 73% don’t trust social media platforms such as Twitter & Facebook.

We badly need to rebuild that trust. From the ground up. And the best way to do that is to, entirely, and totally committed to the GDPR. And let’s not forget that our marketing duty hasn’t changed it is to listen to the needs of the customer and to satisfy them. The companies that do this will be the ones to survive. Transparency on how we collect, store and process data are now customers need; we need to fulfill this need threat synonym.

The truth of the matter is this:

9 Tips To Protect Yourself on Myspace

How Your Business Can Become a Part of The Metaverse, and What The Point Is