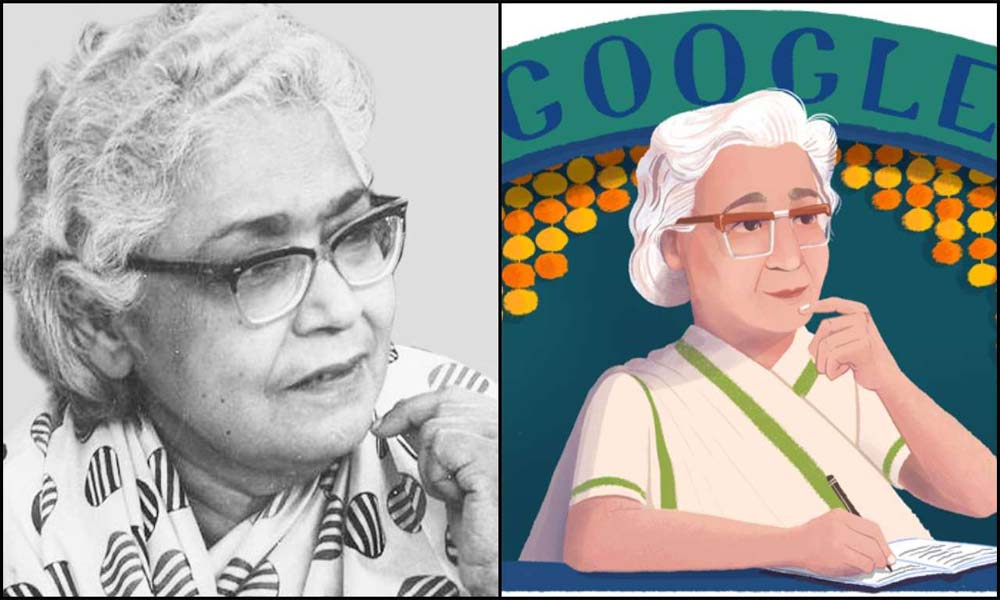 Ismat Chugtai is one of the epitomes of women empowerment who dared to talk about female sexuality and lesbianism about which most of the peoples are afraid to open up in public. She is the grand doyenne of Urdu fiction and a writer also fought for the freedom of speech. She is truly a real inspiration for many of us.

Moreover, she is also considered to be one of the four pillars of the modern Urdu short story. Want to know about some of her short Urdu stories? Well, continue reading. I have made a list of what constitutes her best writing.

These are some of the short Urdu stories which have been written by her and I must say they are very bold and powerful. Scroll down and start reading.

This is a story about an old woman who doesn’t want to move from her house for newly formed Pakistan. The story details about her love towards Jaiden (roots) and the attachment she holds with her house and therefore she doesn’t want to cut off from her roots.

She is not at all ready to leave her native land and to move on a new place with family. The story also shows the beautiful love between Hindu and Muslims who are not ready for dividing apart from their families through means of a partition.

This is a story related to homosexuality. This is a story of a lady named, Begum Jaan, who feel so much neglected as she doesn’t get the required attention from her husband which ruined her life. Her husband Nawab is more interested in young and fair boys. Begum Jaan starts feeling rejected and frustrated with this kind of her husband’s behaviour.

It was Rabbu who saved her life and took her out of this situation. After some time, Begum Jaan starts recovering and getting healthy with the special massage she used to get. She eventually fell into lesbianism which ruined her and her family’s life completely.

This is a story about a woman named Aamina who felt dejected and frustrated when her husband stops loving her anymore as he used to do in the beginning. She got severely beaten with her mother-in-law and her husband.

This is a story about Gainda, a domestic helper in an upper caste household. The story is a two-fold on one side, it shows how a lower caste woman falls in love with an upper-caste Hindu male and on another side, it shows that a young widow (Gainda) must denounce from all romantic or sexual relations. The story tries to portray a strong sense of kinship that cuts across barriers of caste and class.

This is a story about a poor widow, Bi Amma who has 2 daughters namely, Kubra and Hameeda. The story revolves around Bi Amma’s obsession to get Kubra married at the earliest and her struggle to get her daughter married soon. In spite of trying so much, she is not able to get success in what she wants.

She feels even more devastated when cousin Rahat came to stay at their home for one month for police training and he also didn’t like her daughters and he went back off home without marrying anyone of them.

The story shows how a lower class society emphasises so much on the colour, complexion of the girl. The story takes a turn when Kubra dies due to TB and how Hameeda’s Chauthi Ka Joda becomes her shroud.