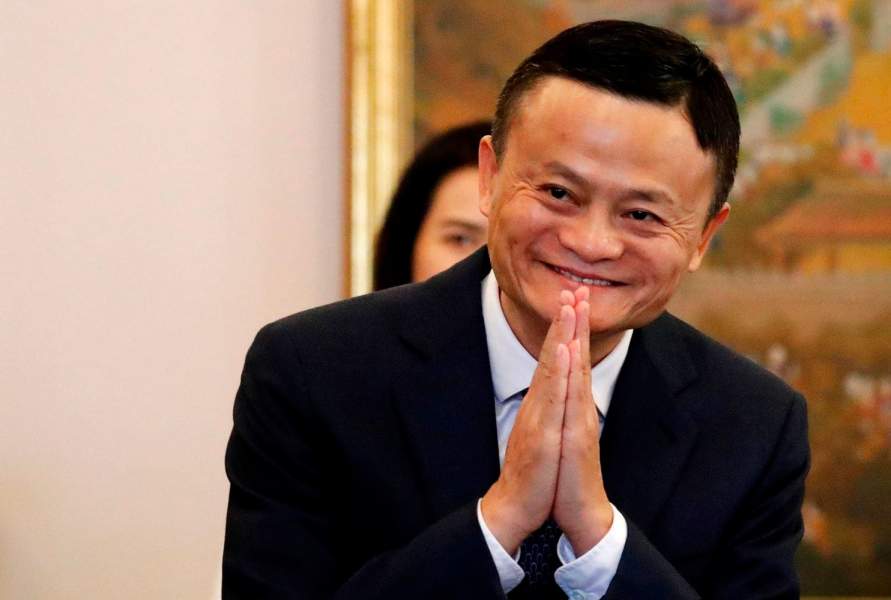 Jack Ma, the backbone of the Chinese e-commerce giant, Alibaba Group has officially stepped down from the position of Executive Chairman as he turned 55 years old today. Before stepping down from this post, his video went viral on the social media where he shows everyone the birthplace f Alibaba which is located in an apartment in Hangzhou, China. Though he got emotional while bidding adieu to Alibaba, but yet he still gave a rocking farewell to the company of September 10, 2019. He is the man who is the success behind growing Alibaba into a top-notch global business and the company has changed the face of e-commerce globally, driving billions of sales each year. So, he got emotional and has given ‘Ode to Hangzhou’.

Jack Ma took us Trip down the memory lane

Jack ma took everyone trip down the memory lane to the birthplace of Alibaba. He posted a video on his social media channel also in which he shows his apartment located in Hupan garden in Hangzhou. He got a bit emotional as this is the place where he started his business which has become a big empire today.

He was not the only one to start Alibaba

He was not the only one to start this company, he along with 17 of his former colleagues and students have together started that eventually grows to become a globe-spanning e-commerce giant. Among everyone, he is the only who become the face of the business and known well by everyone due to his entrepreneurial skills and charming personality. He struggles very hard to build this empire into big name globally.

Now, the e-commerce giant will be looked after by Alibaba’s chief executive officer, Daniel Zhang who will be the chairman of Alibaba Group.

Jack Ma goes nostalgic after visiting the birthplace of Alibaba

In his words, “It was not easy,” Ma says, looking at photos from that time. “So every time I come back here, I have an emotion that how could this happen. But we know, without these tough days, we can never be today.

The video which has gone viral like a fire in the bush, he states that people after 60 or 80 years should remember this place which gave rise to innovation and inspired millions of people all around the world. His vision is to inspire startups and budding entrepreneurs.

Jack Ma is a man full of ambitions, despite failing so many times in his personal and professional life. He never loses hope and tried to learn and grow from his failure. We can learn many things from him.